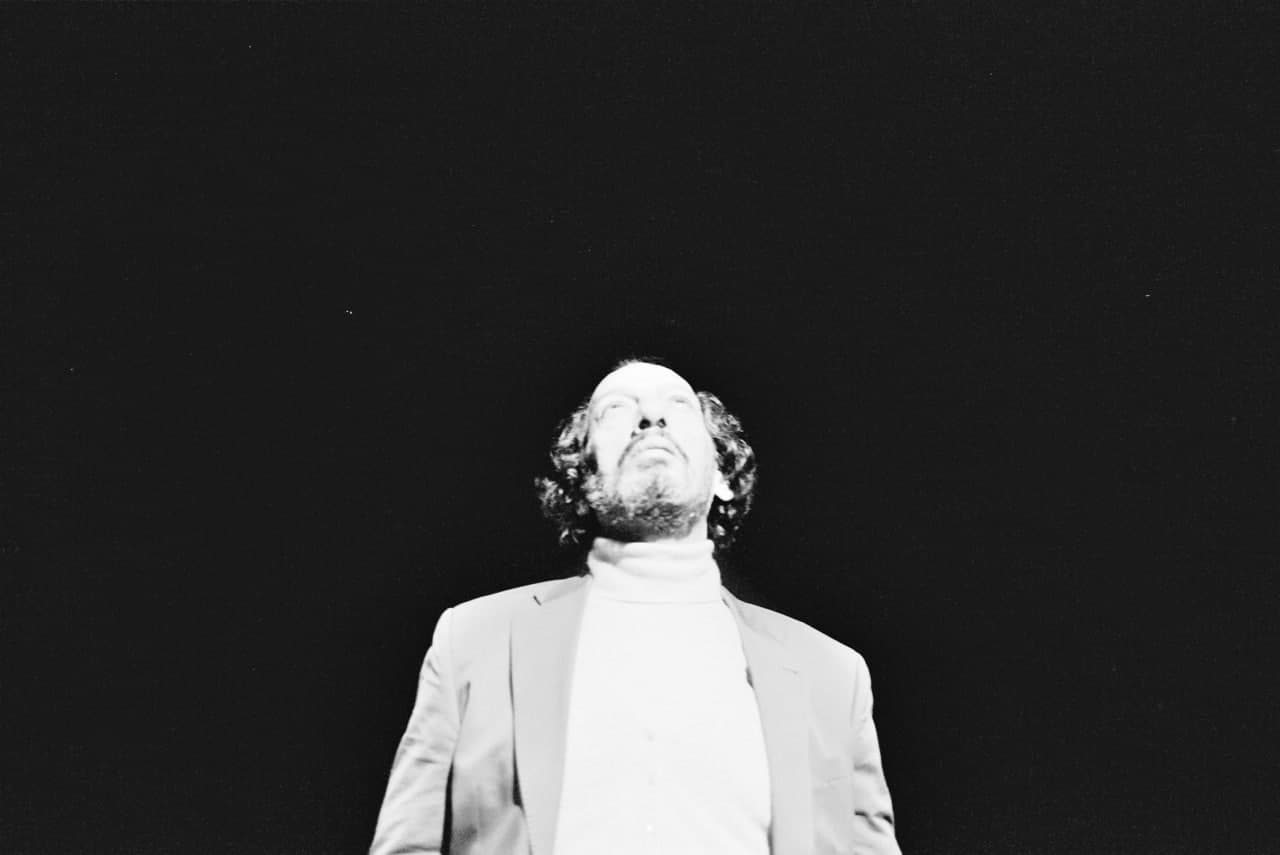 Habib is an Afghani man living in Germany who is about sixty years old. He lives alone in a small apartment, except for a turtle. On his son’s wedding day, Habib goes out with his turtle in a gift box to get a new haircut. He then goes to a thrift store to buy himself a suit and a pair of shoes. Outside the wedding hall, Habib finds that his name is not on the guest list, and he is not allowed to enter. Habib waits outside the entrance for his son to come and pick him up, but no one comes.

born in 1990 to an Afghan Family in Tehran. Studied filmmaking for two semesters at the University of Tehran. In 2012, he made a short film called (Zarimah) in Tehran, but in 2013 he was forced to leave the university and go to Afghanistan. In 2014, he made the short film (Qamar). He was admitted to The University of Fine Arts (HFBK) in 2018 and now lives and studies in Hamburg. In 2020, Nima Latifi made a short film (Narrative of a Murder) with a small group and a low budget.