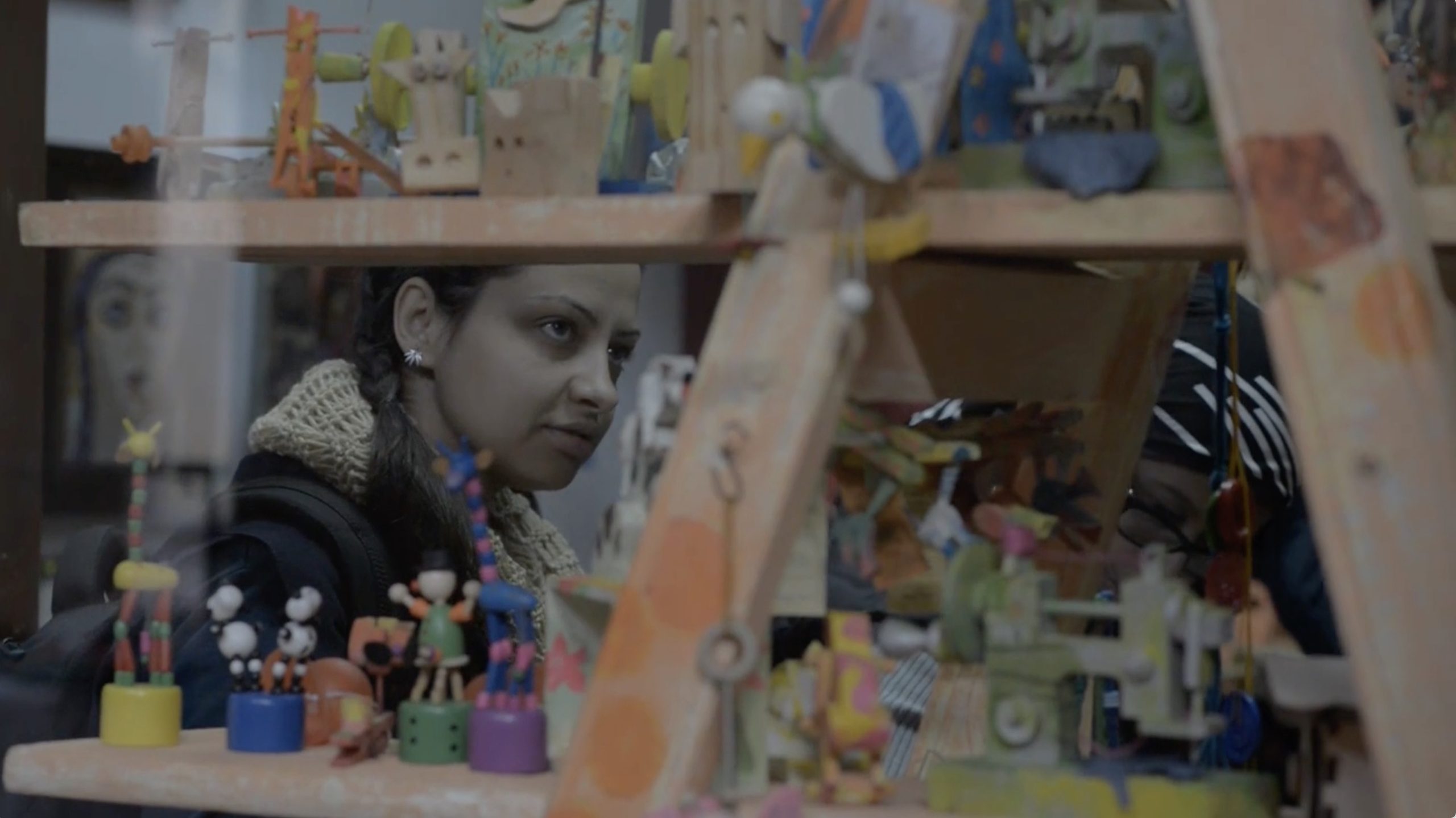 Heba is a photojournalist, artist and single mother. She struggles to make ends meet by working as a photojournalist. In a therapeutic exchange, Heba meets Aya, who is a young woman who lost her parents at a young age and tried to conform to expectations by getting veiled.

An Egyptian filmmaker (writer, director and producer). She is the founder and executive director of SEMAT Production & Distribution supporting Alternative/Independent Cinema in Egypt. She has led SEMAT, a cultural hub with links to a number of civil society organizations involved in the creative sector and youth as well as women organizations in Egypt/the Arab Region. Hala produced more than 10 films for first time directors. Her long documentary ‘Women ChitChat’ won the Silver Prize at the Arab Rotterdam Film Festival.