by Mahmoud Menefie
/
449 Views
No Comments 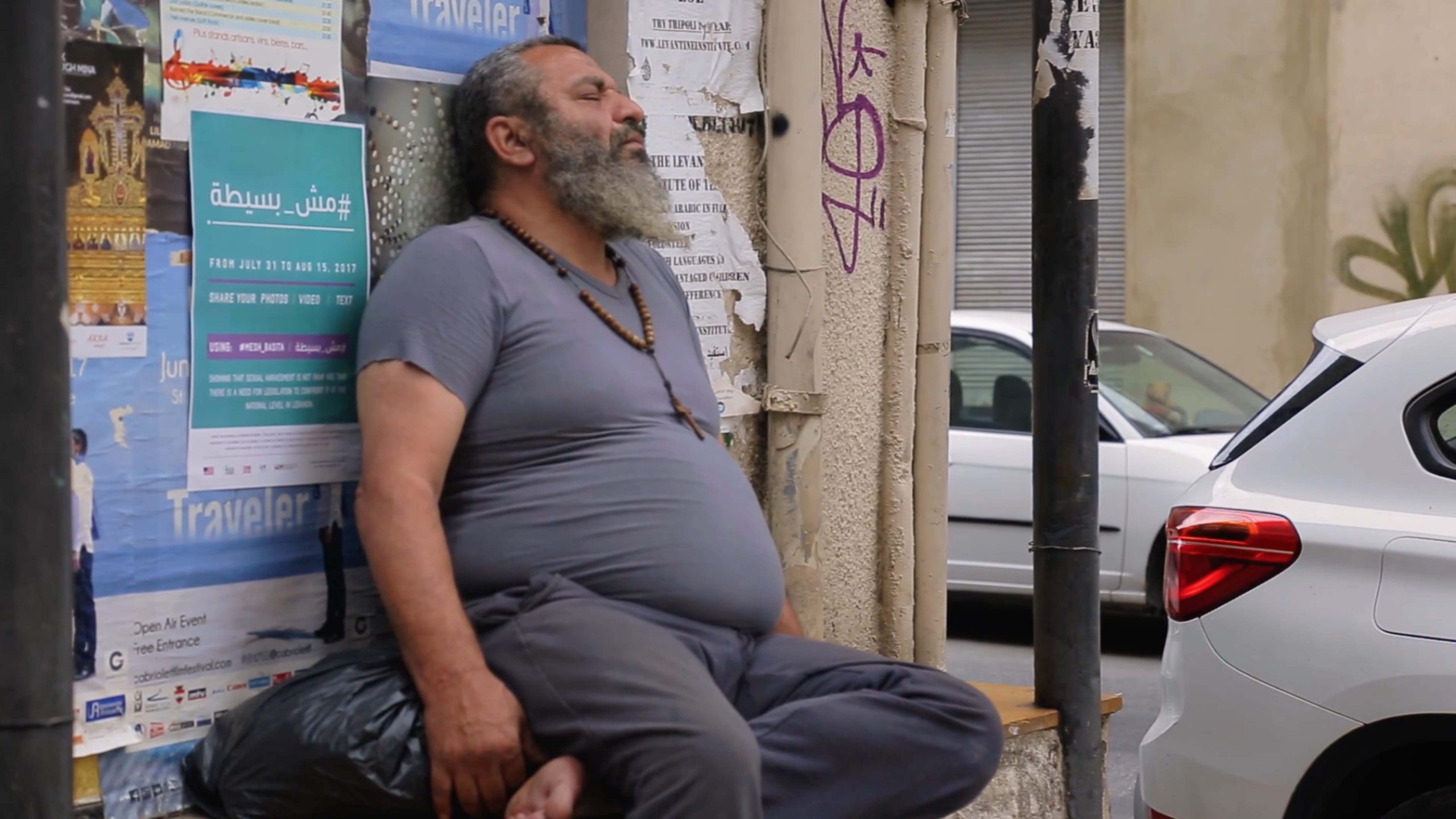 The film follows the Australian-Lebanese filmmaker Daizy Gedeon’s independent introspection into how Lebanon has ended up in a state of complete catastrophe, exposing the country’s dark underbelly which is its most sinister enemy.

A journalist, filmmaker and entrepreneur born in Lebanon then migrated to Sydney as a child following unrest in the region.

Growing up in multicultural Australia during the 70s, Daizy was surrounded by hard-working immigrants, whose undeniable work ethic and dedication to their families proved an inspiration.

She’s devoted her life to doing all three – through her illustrious career as a journalist, the development of her groundbreaking films and documentaries, her role at the helm of GDR Group and her community participation and philanthropy.