by Mahmoud Menefie
/
456 Views
No Comments 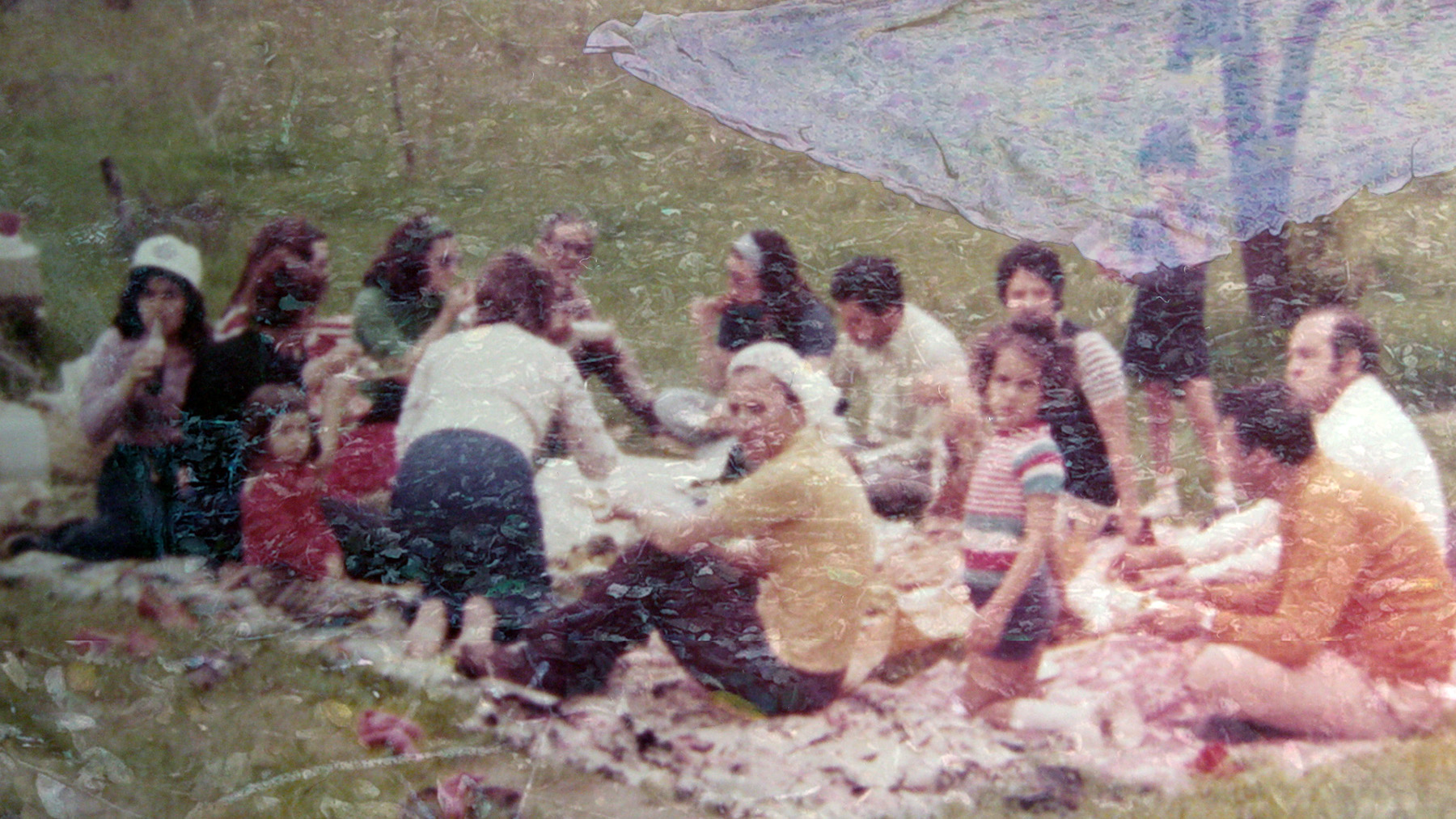 The word Echolocation implies reverberance, reflection, reaction, and blindness — or, in the cinematic sense, the lack of visuals. Yet, there is a lot to see and hear: the rain in Oakland, the grandmother’s home in Baghdad, the aunts’ voices in Whatsapp, a little girl learning to count to 10. The story is told through scattered photographs, as well as random voice notes. The film redefines the notion of “home” and expands the meaning beyond a physical structure by accessing it through the words that, aided by the abstract collages, paint an image of a territory that can be dubbed as homeland, even after the visual recollection is lost. A heart-aching testimony on diaspora and homesickness.

An artist and filmmaker whose work explores the personal, the relational, and the diasporic. She was raised in Texas by immigrant parents from Iraq and Yemen, and lives in San Francisco. Her debut feature-length film JADDOLAND was the winner of five festival jury awards, including the Independent Spirit Award in 2020.