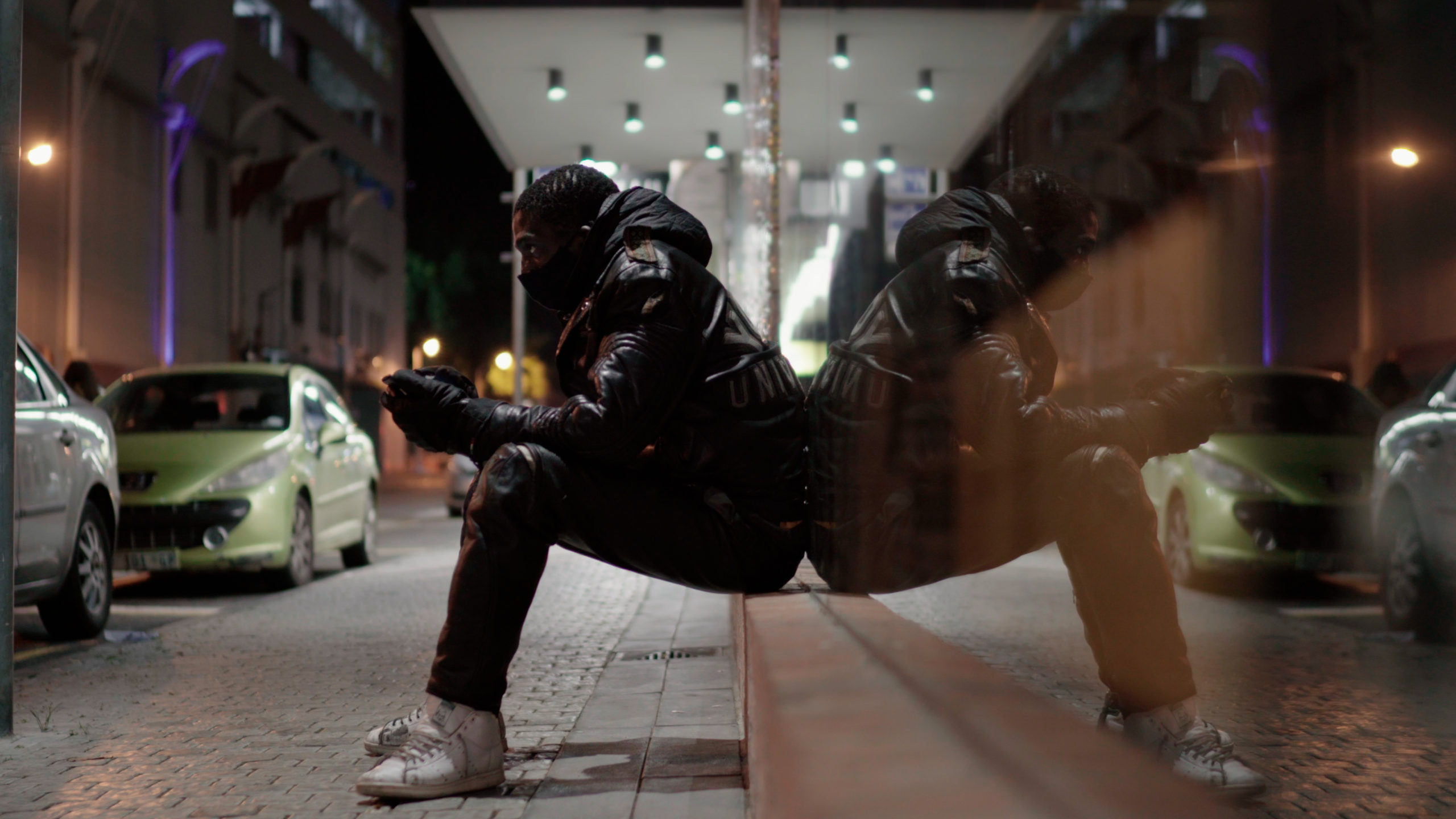 Paul Mwasi is a Malawian separated from his family and lives alone in South Africa. He works as an uber delivery man aiming to establish a better life for his wife and daughter. In this film, Paul provides his testimony on alienation, languages, and the pandemic, merged into a poetic story that expresses a surreal experience. Through music, montage, and personal shots, the movie beautifully captures an image of a separated family and a lonely man who rides the dangerous streets of Cape Town during the lockdown, highlighting the story of many others who migrate to South Africa in search of economic prosperity.

A filmmaker and composer based in South Africa. His past projects include the short narrative “Until The Silence Comes” (2018), and the short documentary “Deliver Me” (2021). His films have been screened at a variety of prestigious film festivals, including Aesthetica Short Film Festival, Encounters South African International Documentary Festival amongst others.