by Mohamed Khaled
/
648 Views
No Comments 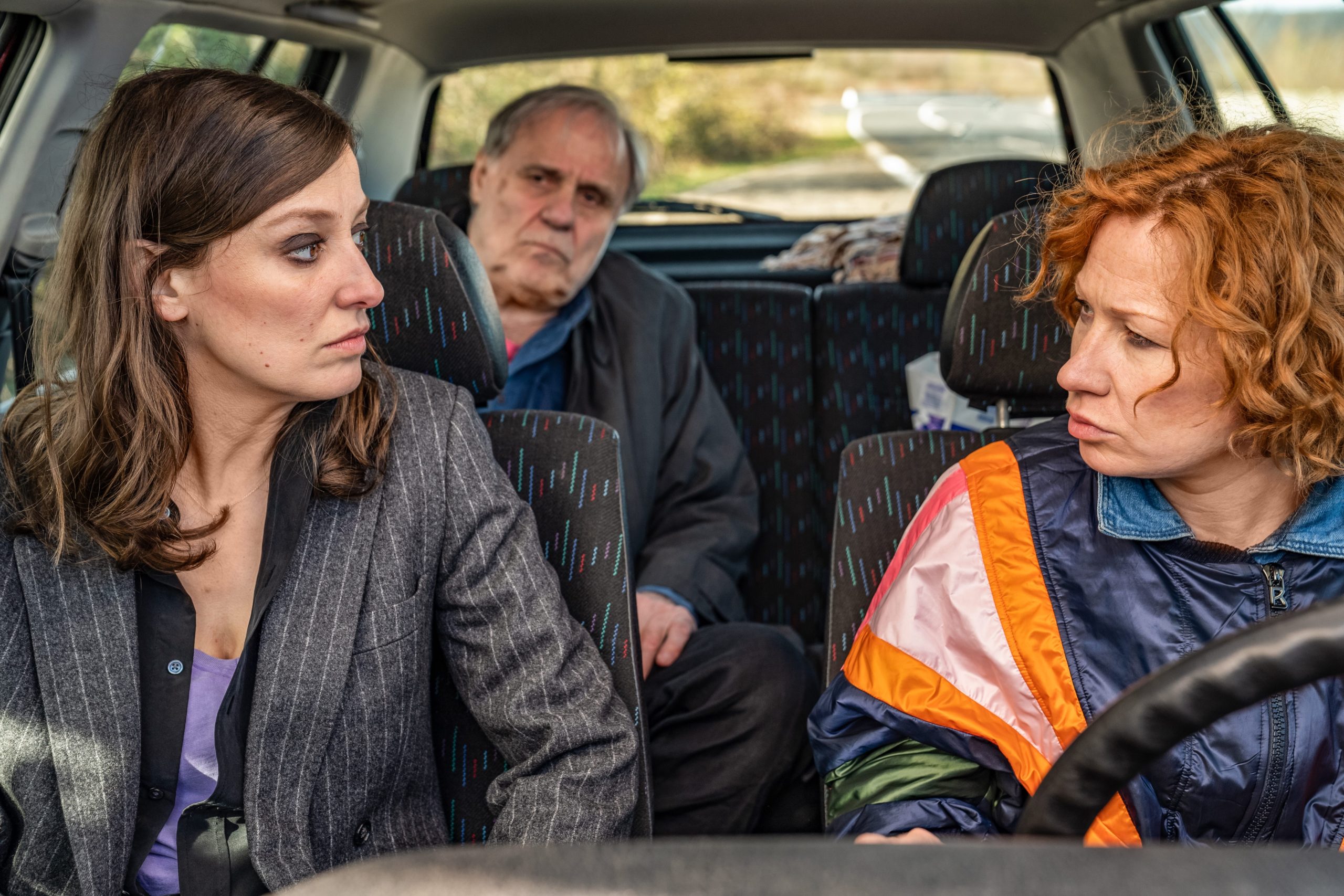 Martha and Betty have known each other for twenty years and they have decided to breakthrough.  But while Martha realizes that her father has only faked his death wish in order to see the great love of his life again on Lake Maggiore, Betty mourns her stepfather Ernesto, who supposedly died years ago.

What began as a day trip to Switzerland turns this way into a road trip through half of Europe.

Born in Werther in 1974. Studied at the Academy of Media Arts in Cologne. After several short films, she made her feature film debut “To Faro” (2007) which was awarded for the screenplay at the 29th Max Ophüls Prize. Her second feature film “Silent Summer” (2013), screened in the Neues Deutsches Kino series at Filmfest München. “Daughters” is her third cinematic work. In development is the film adaptation of her book “Senior Expert”.