by Mohamed Khaled
/
430 Views
No Comments 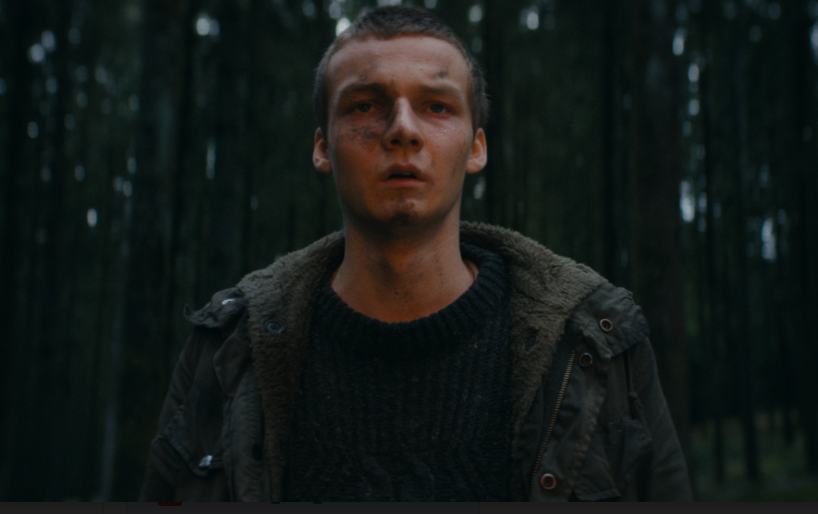 Nikolai, 16 years old, lives between his foster institution and host families. Lonely and haunted by the origins of his abandonment, he dreams of starting a family. When 15-year-old Camille, intriguing and brazen, arrives at his home, Nikolaï convinces her to go and live with him in the forest.

Born in Brussels in 1975. He has a bachelor’s degree in Performing Arts and Broadcasting and Communication Techniques from IDA. He graduated with distinction by directing his graduation film: «Loin des yeux ». After two remarkable short films, he directed his first feature film «Dark Heart of the Forest ». Currently, he is working on the screenplay for a new feature film.