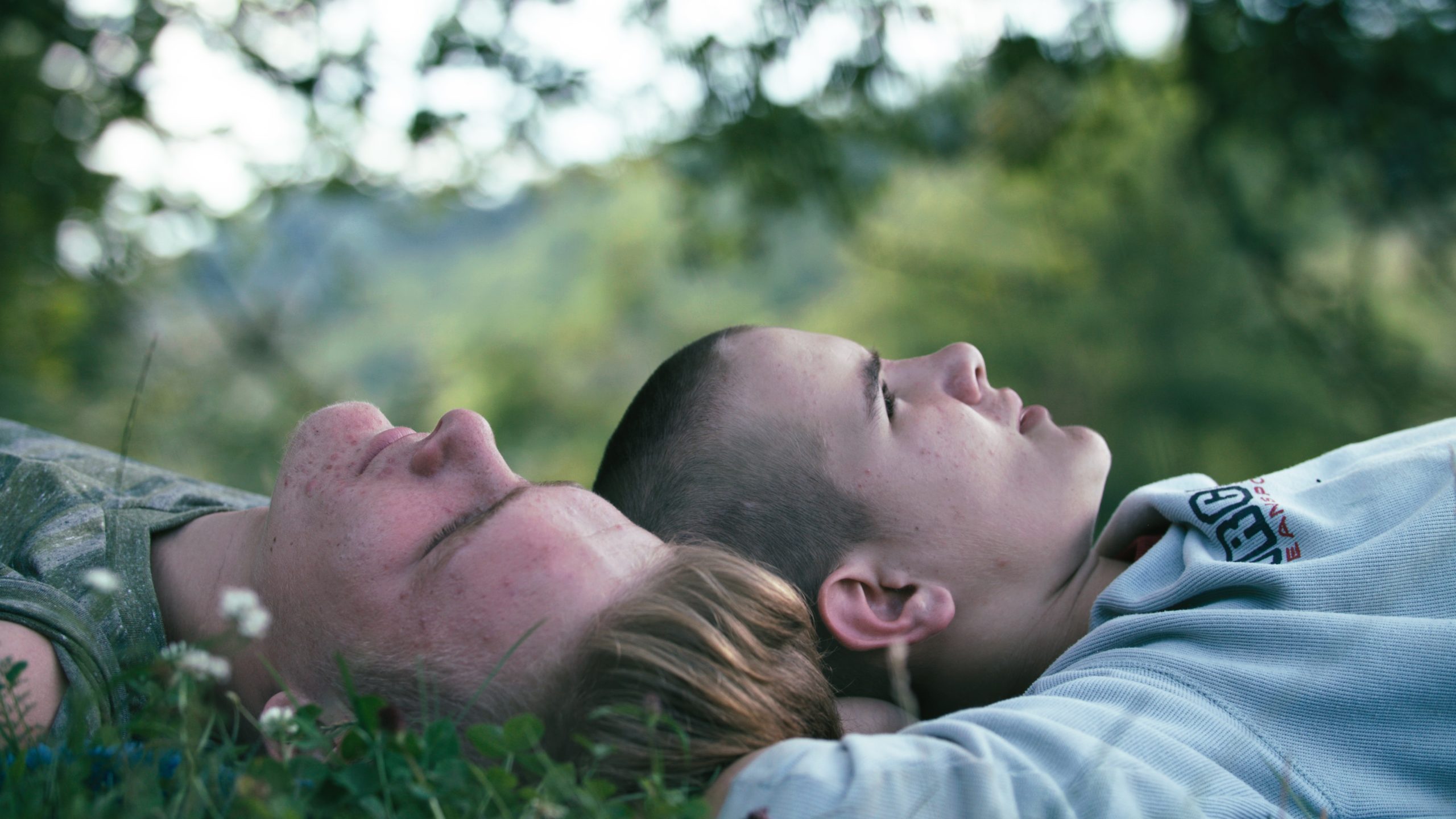 Jabir, Usama and Useir, are three young Bosnian brothers, born into a family of shepherds. They grew up in the shadow of their father, Ibrahim, a strict, radical Islamist preacher. When Ibrahim gets sentenced to two years in prison, for war participation and terrorism, the three brothers are suddenly left on their own.

Born in Italy in 1989. Studied directing documentaries at Prague’s renowned film school, in the Czech Republic. In 2014 he directed, shot and produced Animata Resistenza, his debut feature documentary on the life and work of the renowned Italian animator Simone Massi. The film has been presented at the 71. Venice Film Festival and won the Award for the Best Documentary on Cinema.