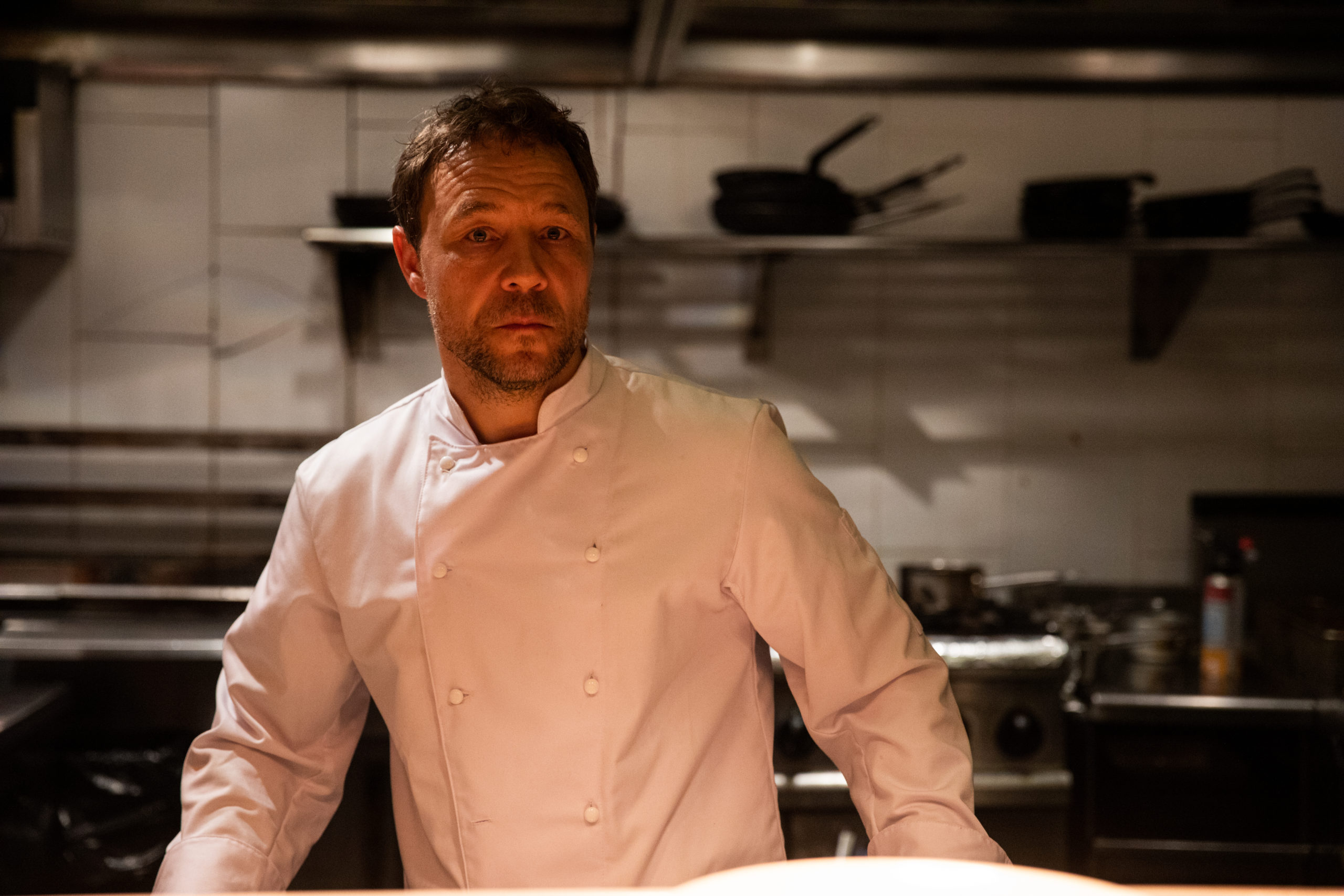 Enter the relentless pressure of a restaurant kitchen as a head chef wrangles his team on the busiest day of the year. A one-shot film.

An award winning director started his career in 1996 as an actor, participating in many film and television roles including HBO’s “Chernobyl”. In recent years Philip has developed a passion for directing and writing, his projects include the shorts “Seconds Out”, “Boiling Point”, and “Spanish Pigeon”. Philips second feature Boiling Point, adapted from the short. The feature, like the short, is filmed in one continuous shot. Philip is currently in post on his first Television series “The Responder”.