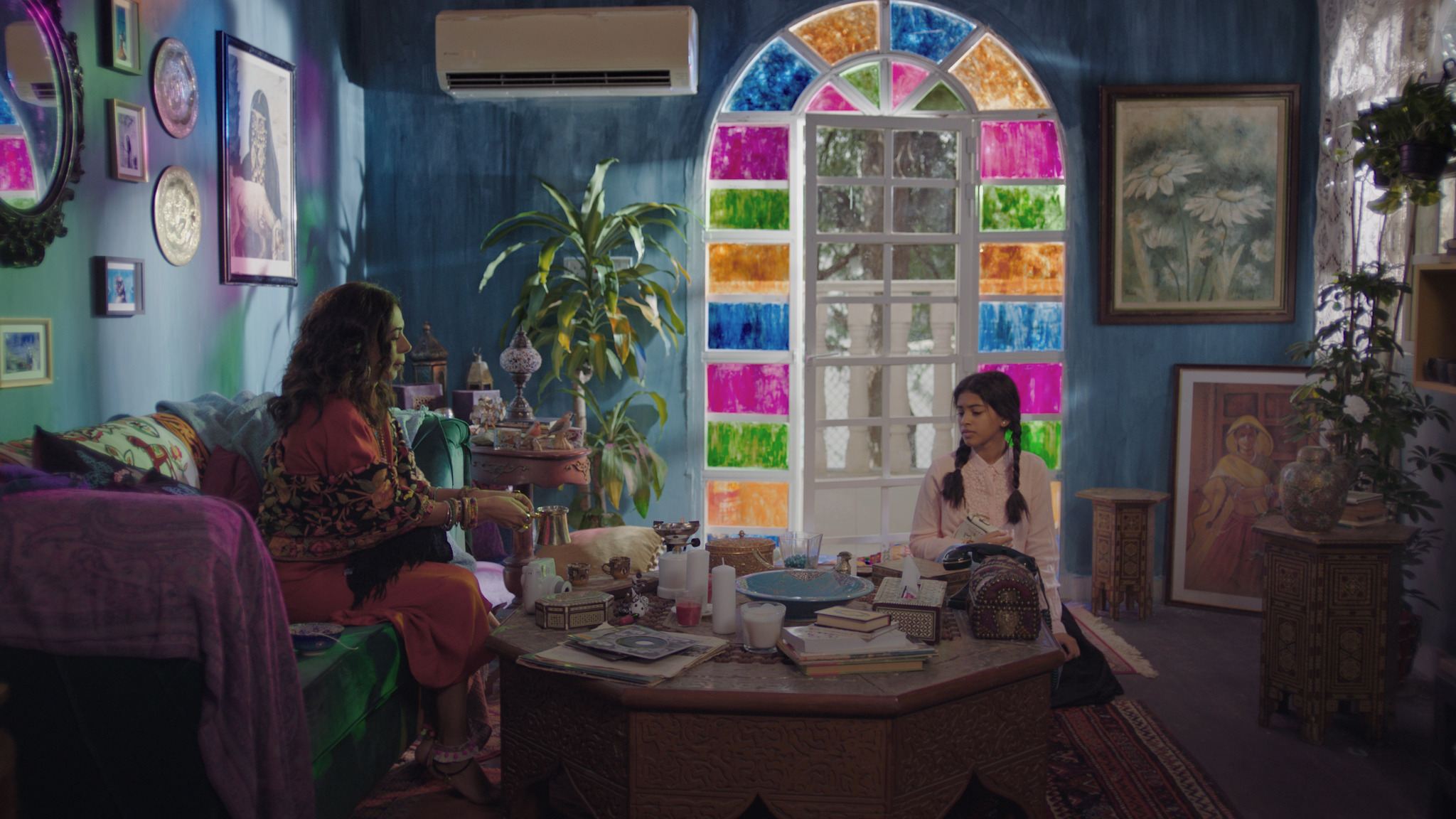 Five short stories that explore the human depth, under the pressure of suffering, secrets, anxiety, and fear.

Saudi filmmaker. Holds a bachelor in Cinematic Art from Effat university, Saudi Arabia. Her latest film “The Girls who Burned the Night” got a special mention in Cairo International Film Festival 2020.

After pioneering in Saudi’s submission to the Oscars Barakah Meets Barakah, AlBanawi An actress, writer, and director. Her short “Until We See Light” is part of a female led Omnibus, “Becoming”.

A Saudi director/producer. She directed “Sadeya left sultan”; a short film that won a jury award in SFF 2019. jowaher’s first feature is participating in the Redsea lodge “Hala’s aziz”

A Saudi filmmaker won the Jury Prize at the Dubai international film Festival in 2015 for the best short film for “Basta”. She was jury member at Saudi Film Festival 2017.

A Saudi director and writer who has several shorts such as “My Neighbor is the Wall”, and “The Bus” which won the Best Student Documentary Short Film award in 2017 at the Saudi Film Festival.