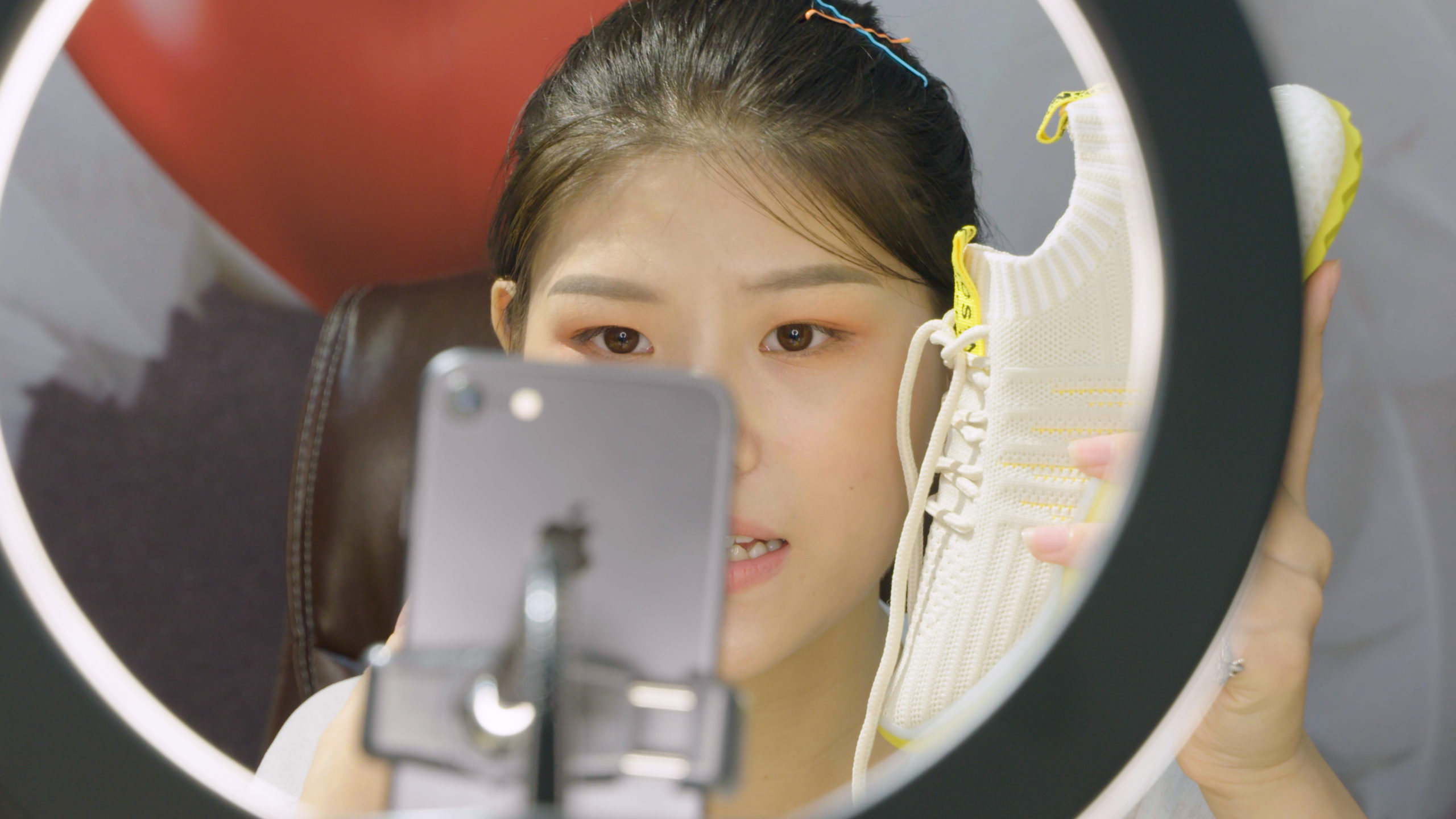 Ascension examines the contemporary “Chinese Dream” through staggering observations of labour, consumerism and wealth. In cinematically exploring the aspiration that drives today’s People’s Republic of China, the film plunges into universal paradoxes of economic progress.

A Chinese-American director/producer. Her award-winning short COMMODITY CITY (2017) is an observational documentary about the world’s largest wholesale mall in Yiwu, China. It was shortlisted for a Cinema Eye Honor and has played at over 50 film festivals including Rotterdam. Jessica’s producer credits include “BORN TO BE” (NYFF 2019), “808: HOW WE RESPOND” (Sheffield 2019), “THE WATER SLIDE”, and “OLD STONE” (Berlinale 2016).