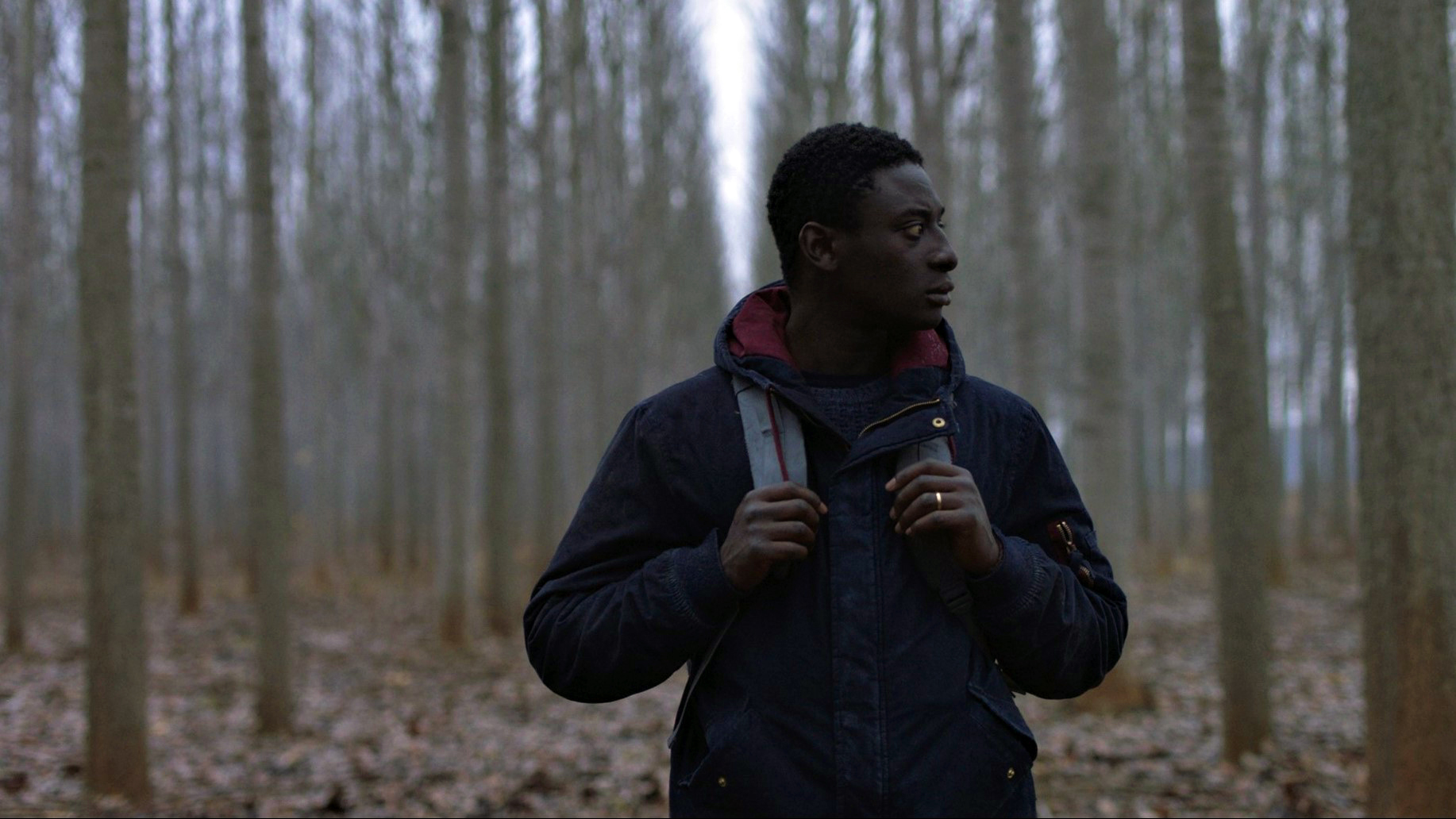 Strahinya and his wife, Ababuo, left Ghana at the beginning of the migrant crisis. They managed to reach Germany but were deported back to Belgrade. Strahinya does his best to start a new life. The process, however, is lengthy and Ababuo, feels unfulfilled in her life.

A writer and director who was born in Belgrade (Serbia) in 1977. Graduated from the Faculty of Dramatic Arts in Belgrade, where he now teaches film directing. His short film “(A)torsion” (2003) won over 30 national and international awards, including the Golden Bear at Berlinale, the European Film Academy Award, and the Oscar nomination. Program Manager of Goethe Institute’s professional training program for Southeast European film directors since 2015. Member of the European Film Academy.