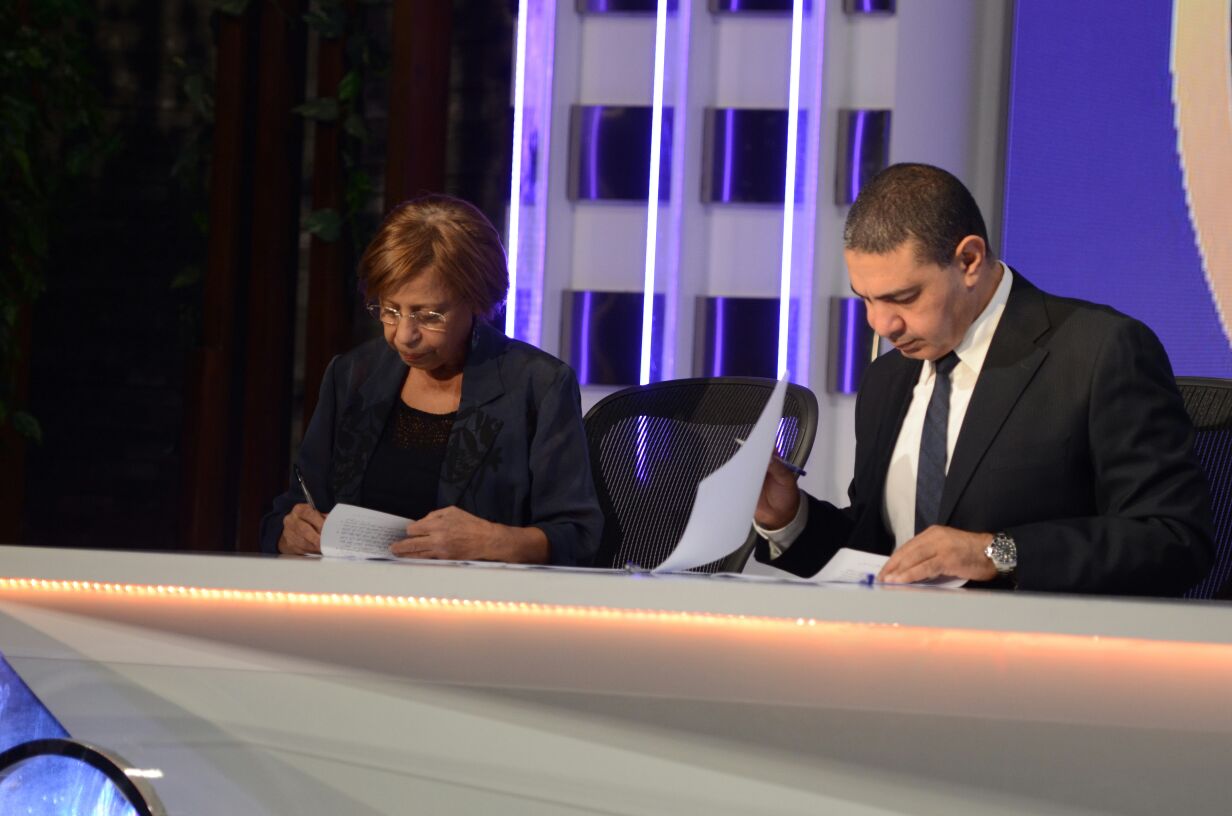 The newly formed partnership exclusively grantsDMC the coverage and live feed rights for the festival’s events for 3 years; starting the 39th edition, which will be held from Nov. 21st, until Nov. 30th, 2017,according to the protocol articles.

DMC TV Channels gained the sponsorship rights of the festival, offering media support, and covering news about festival’s stars, and guests. The network will also officiallyparticipate in organizing the opening, and closing ceremonies for the upcoming 39th edition.