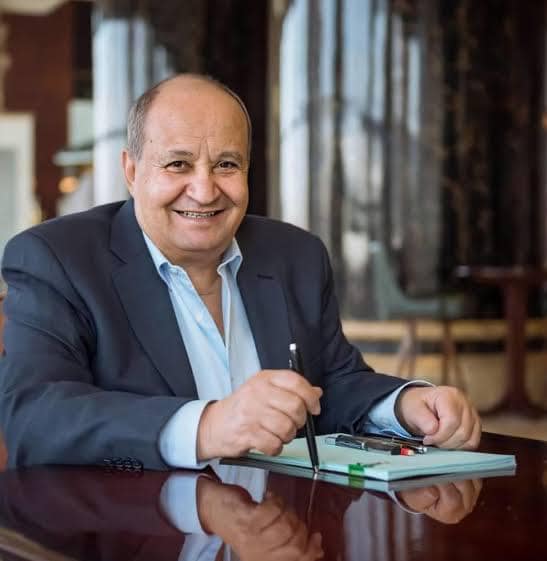 Cairo International Film Festival (CIFF) will be honoring Egyptian screenwriter Wahid Hamed at the opening ceremony of its 42nd edition with the Golden Pyramid Award for Lifetime Achievement for a career that spanned over five decades, during which he wrote over 40 films and 30 television and radio series, most of them garnering commercial and critical success.

His works have won numerous awards in festivals locally and internationally. Two of his films were picked for the acclaimed list of the best 100 Egyptian films in the 20th century; Sherif Arafa’s ‘Al-Laab Maa al-Kobar’ (Playing with Giants, 1991) and Atef El-Tayeb’s ‘Al-Baree’ (The Innocent, 1985). The list was based on a poll of Egyptian critics under the supervision of the late Saad Eddin Wahba, president of CIFF’s 20th edition.

Mr. Hamed has added a lot of weight to the title of “screenwriter” in Egypt, said Mr. Mohamed Hefzy, CIFF’s current director. Thanks to him, the profession has gained greater splendour and importance, added Mr. Hefzy, pointing to the fact that Mr. Hamed is also a seasoned producer who allows full creative-space for the directors he works with.

Mr. Hefzy added that the festival is proud to grant Mr. Hamed this award, the festival’s biggest and most important prize, during the upcoming edition.

The Golden Pyramid Honorary Award, previously the Faten Hamama honorary award, recognises the filmmakers’ lifetime achievement. The new name reflects the award’s significance since the Golden Pyramid has been the festival’s icon since its inception in 1976.

The festival’s Advisory Board unanimously selected Mr. Hamed to be the first to be honored with the award in its new form, to acknowledge his invaluable contribution to the Egyptian cinema industry, filmmakers and audiences.

The board was also keen to keep Faten Hamama, an icon of Egyptian cinema, present in the festival’s awards through the Faten Hamama Prize for Excellence.

“The best praise is that which comes from the heart. The appreciation of friends, colleagues and anyone who’s found joy in my work has always been enough for me,” Mr. Hamed said

upon hearing news of the award. “I would like to thank the festival for recognizing my long career that’s been full of love for the nation and for writing,” he added.

“I was and still am loyal to the Egyptian street. Throughout my journey with writing, the people have inspired me. It’s their ideas that I’ve recreated in my work. That’s why I’m always elated when people tell me they grew up with my films. That’s when I feel that I didn’t slack off and that I really gave people something worthwhile.”

“I was always true to my work. I never wrote a word unless I was totally convinced. I learned early on that the secret to dealing with people is to be honest with them. I never deceived them. I chose justice to be the main theme in my work,” he continued. 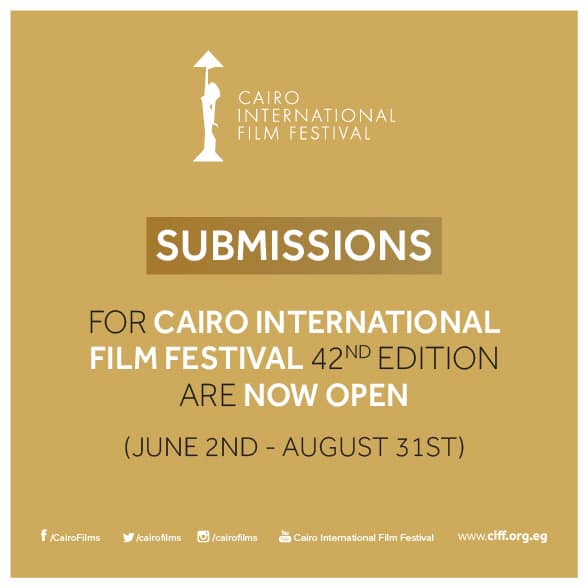 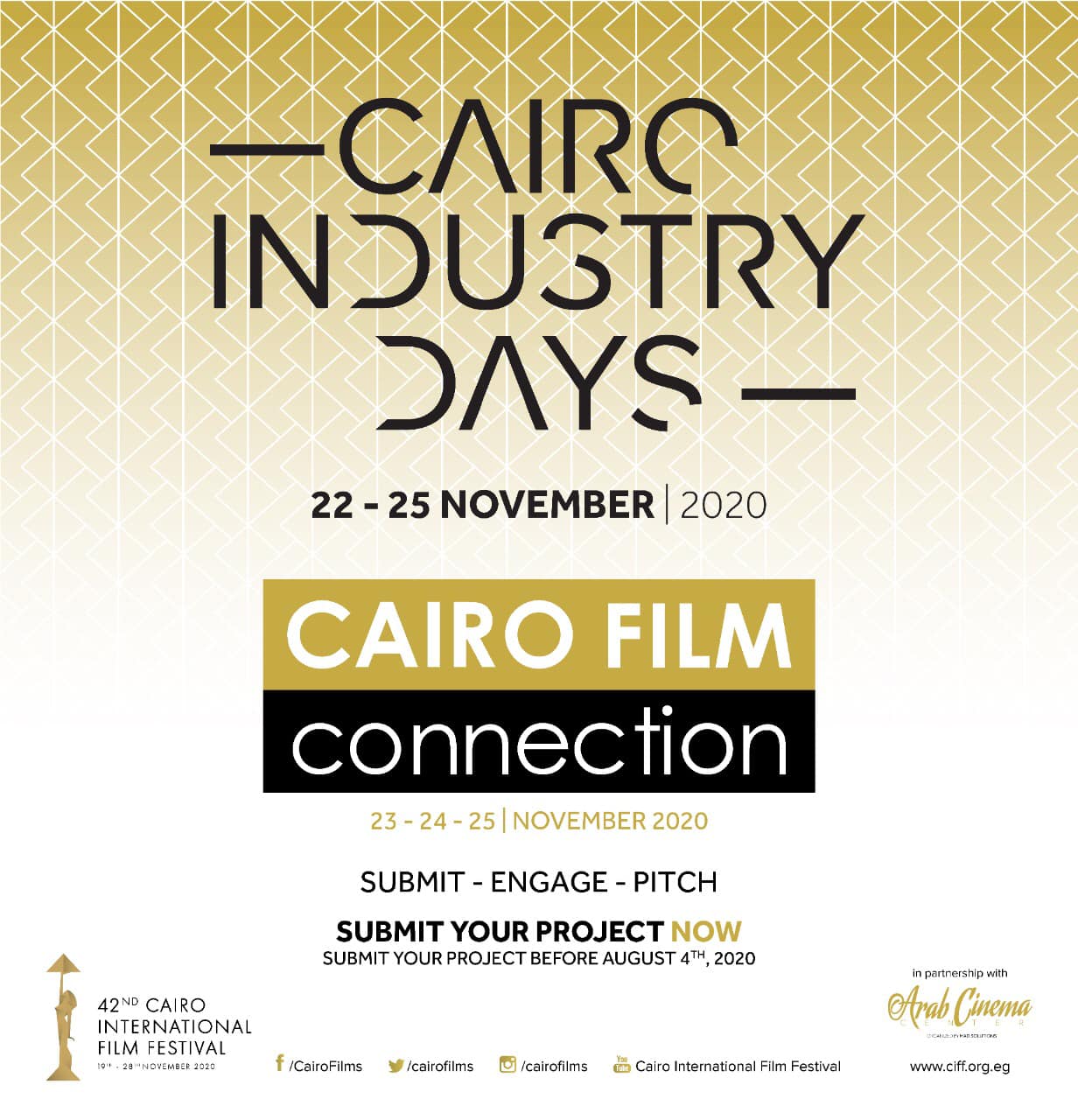 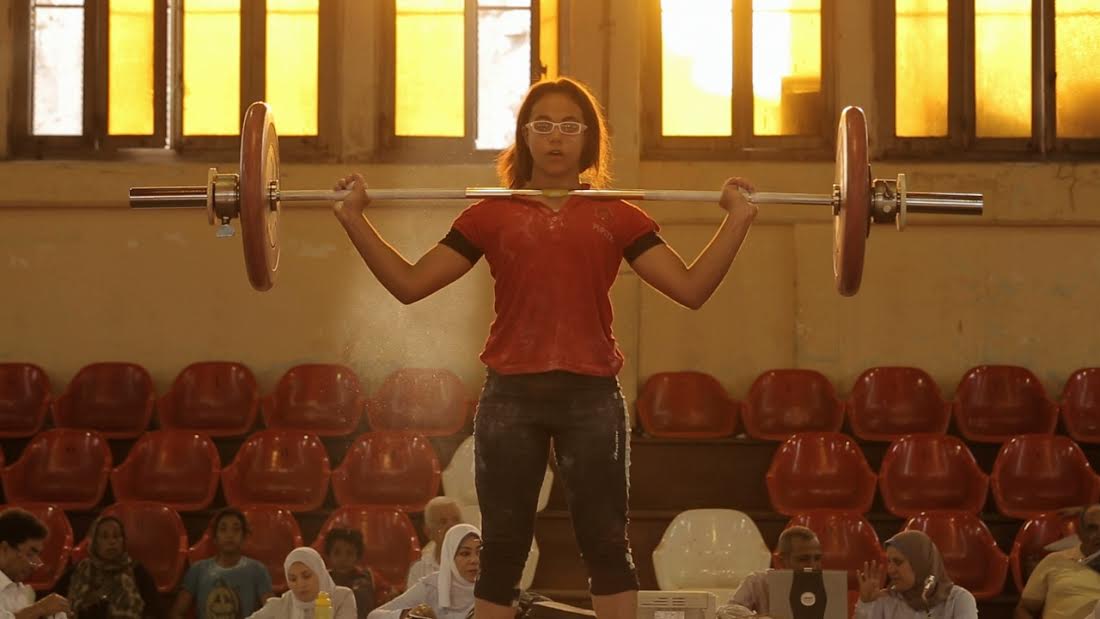 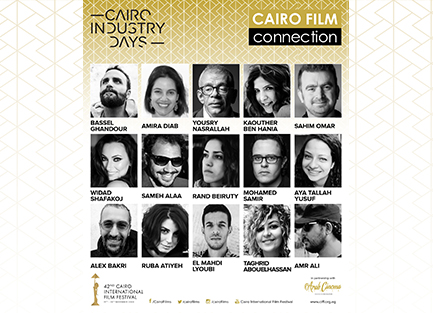