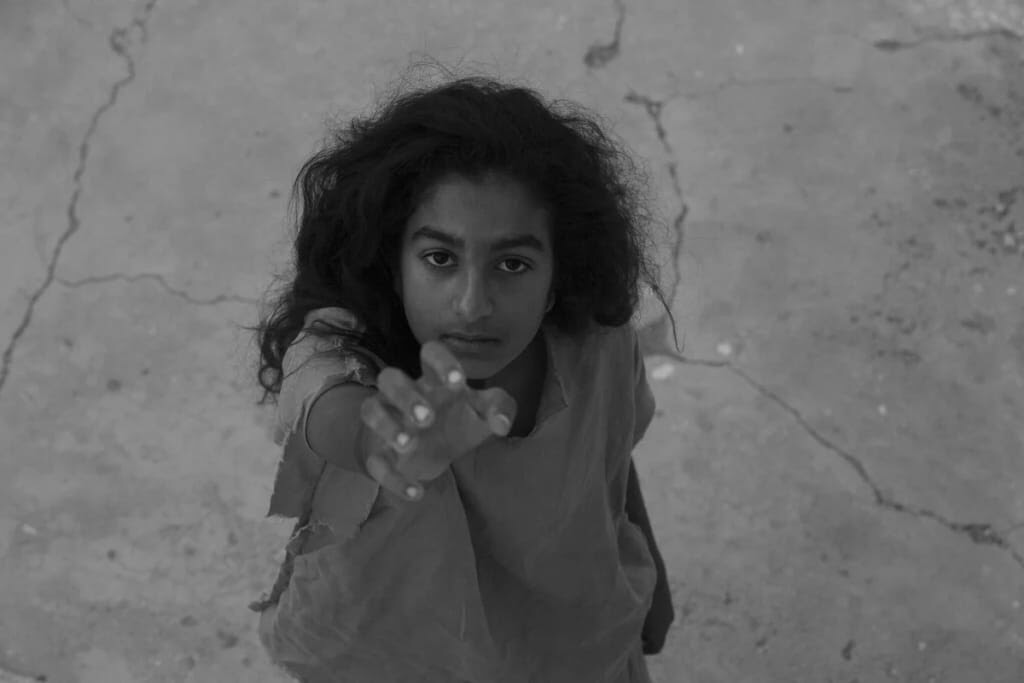 The Cairo International Film Festival (CIFF) has announced signing the Gender Parity Pledge 5050×2020, becoming the first Arab festival (and second African) to join this commitment launched during Cannes Film Festival in 2018. As of its 42nd edition in November 2020, CIFF is committed to promote gender equality and transparency. The festival will publicly announce the percentages of women participating in the film programming and selection teams, in addition to the percentage of films submitted by woman directors and the ones selected in the official programme.

According to CIFF’s President Producer Mohamed Hefzy, Egypt is keen on female representation in all areas of life and specifically in cinema. It is already the case that women filmmakers representation in the Arab world is as equal if not favorable as their representation internationally. By joining this Pledge we are confirming such strong position which we have adopted since last edition when we celebrated 8 Arab filmmakers outstanding careers and impact on Arab cinema: Hala Khalil’s “Nawara” (Egypt), Hala Lotfi’s “Coming Forth By Day” (Egypt), Mai Masri’s “3000 Nights” (Palestine), Annemarie Jacir’s “Wajib” (Palestine), Haifaa Al-Mansour’s “Wadja” (Saudi Arabia), Kaouther Ben Hania’s “Beauty and the Dogs” (Tunisia), Sofia Djama’s “The Blessed” (Algeria) and Nujoom Al-Ghanem’s “Sharp Tools” (UAE).

Hefzy added that when he first reviewed the commitments stated in the Pledge he was happy to find that most of the conditions related to the festival’s organization were already fulfilled.

The Delegated Artistic Director, critic Ahmed Shawky announced that the signing of this Pledge will be celebrated during the gala screening of “Scales” (“Sayidat Al Bahr”). Written and directed by up-and-coming Saudi Arabian filmmaker Shahad Ameen, this fantasy film tells the story of a young girl who defies patriarchal traditions to forge her own path. Produced by award-winning media and entertainment company Image Nation Abu Dhabi, “Scales” premiered at the 76th Venice Film Festival’s Critics’ Week, where it was awarded the Verona Film Club Award for most innovative film. Scales is also participating in the Horizons of New Arab Cinema Competition during the upcoming edition of the Cairo Film Festival (20-29 November 2019).AGC International, the international distribution arm of Stuart Ford’s fast-growing independent content studio AGC Studios, is handling international sales on the film.

Nearly 60 festivals have signed the 5050×2020 pledge, among them are Berlin, Locarno, Venice, Toronto, San Sebastian, London, Sarajevo, Los Angeles, Rome and New York, as well as the Annecy animation and Clermont-Ferrand festivals. The Durban Film Festival in South Africa was the only signing African festival.

“We’re extremely happy that Cairo International Film Festival (CIFF) has decided to sign the Pledge, showing their attachment to the issue of equality and inclusion in the Arab region. We hope many other festivals in the region will follow their lead” says Delphyne Besse for Collectif 50/50