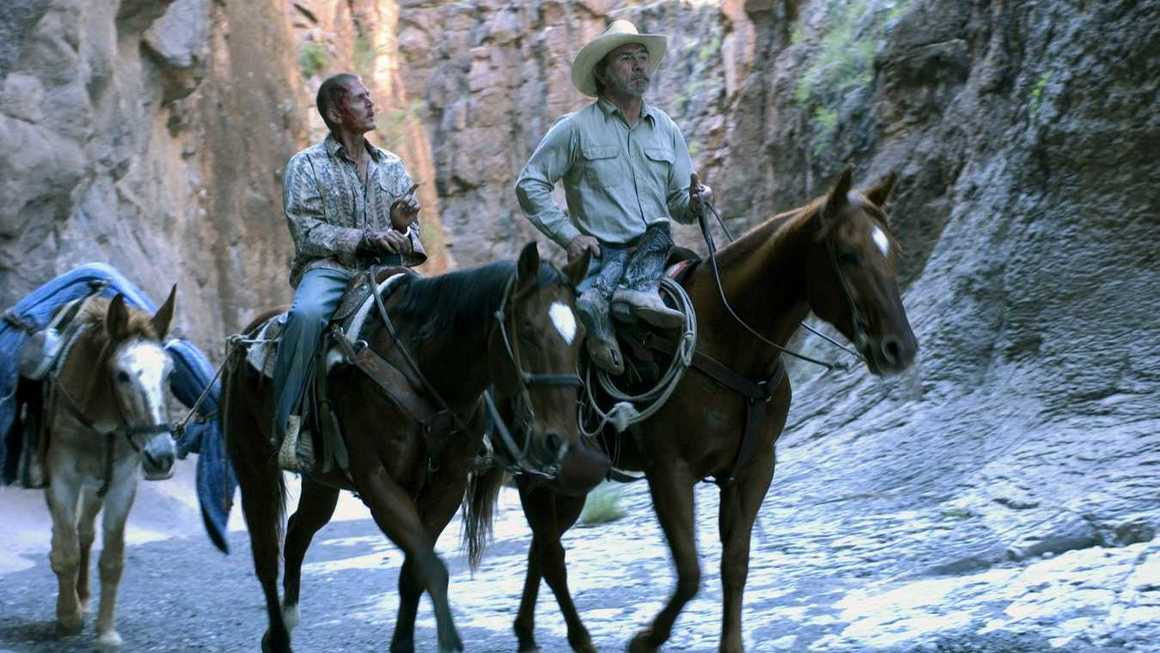 According to CIFF president, Mohamed Hefzy: “One can draw a lot of parallels between Mexican and Egyptian cinema throughout the ages. Both countries had a golden age hat produced not only timeless classics appreciated not only domestically, but in neighboring countries and sometimes internationally as well. Both went through a decline, artistically and in terms of production capacity. Yet a new wave of Mexican filmmakers helped revive Mexican cinema into a new golden age, whereas in Egypt the signs of a vibrant new independent film scene began to promise some hope. At such crossroads, one has to look to our distant counterpart and take inspiration and recipes for how to replicate this success domestically”.

The connection with Egypt, Hefzy added, extends to the content core too, with two of its most important film scripts based on novels by Nobel laureate Naguib Mahfouz.

The 41st CIFF is proudly honoring Oscar-nominee screenwriter-director, Guillermo Arriaga, Cannes’ Palme D’or winner for Best screenplay. Arriaga, the screenwriter of epic films such as “Babel”, “21 Grams” and “Amores Perros”, will be giving an extended, three-hour masterclass on script writing. Ciff will be honoring Cannes’ Best Director award winner and former jury member, Carlos Reygadas , known for his lyrical, experimental style. An open dialogue with Reygadas on his works will also be held.

On the other side, Screenwriter-director Michel Franco, who won Cannes’s Un Certain Regard twice as well as a best screenplay award also at Cannes will be a jury member of the International Competition. Also as an honorary guest in light of honoring the Mexican Cinema, Filmmaker Gabriel Ripstein, winner of the best debut award at the Berlinale in 2015 and son of director Arturo Ripstein, who made the Mexican version of Mahfouz’s “The Beginning and the End”

According to Ahmed Shawki, Acting Artistic Director of CIFF, the film curation process of this edition has changed. In addition to programming one film from each Mexican guest, each guest was also asked to choose one of their personal favorite’s from the history of Mexican cinema. For Guillermo Arriaga, CIFF chose his best screenplay award winning film from Cannes, “The Three Burials of Melquiades Estrada” directed by Tommy Lee Jones, and Mr. Arriaga selected “Black Wind” (1965) by director Servando González. For Carlos Reygadas, CIFF chose his Cannes Grand-Jury prize winner film “Silent Light”, which also won him an award for Best Director, and Mr. Reygadas selected “The Secret Formula” (1965) by director Rubén Gámez. For Michel Franco, CIFF chose his Cannes’ best screenplay award winning film “Chronic”, while Mr. Franco selected “El” (1953) by director Luis Buñuel. For Gabriel Ripstein, CIFF chose his winner for best debut at the Berlinale “600 Miles”, while Mr. Ripstein selected “Life Sentence” (1979) by director Arturo Ripstein.

From his end, his Excellency the Mexican Ambassador to Cairo, Mr. Jose Octavio Tripp expressed his gratitude on behalf of the Mexican Embassy for CIFF decision to select Mexico as the country in focus of the 41st edition, saying “This decision is an honor for Mexico and its film industry and also an important incentive to explore areas of collaboration between Mexico, Africa and the Middle East. The Cairo Film Festival is opening a window of opportunity to promote a new area of bilateral cooperation considering the enormous prestige of Egypt as a film making nation as well and the presence of experts of both film communities in Cairo this November.”

Tripp, also added that since the start of the 21st century, Mexican filmmaking is experiencing a boom driving the Mexican cinema to a new golden age – characterized by the convergence of creativity, talent and productivity of filmmakers, as Mexico produced 176 movies In 2017 and 186 in 2018, breaking all-time records, and The film industry there grew at almost four times the rate of the overall economy in Mexico.

His excellency Also added, “In the last 20 years, members of the Mexican film crew have won 32 Oscars, five of them for Best Director, five for Best Photography, one for Best Foreign Film and many others in a range of categories. In 2018 Mexican films won 78 awards in 23 countries.”