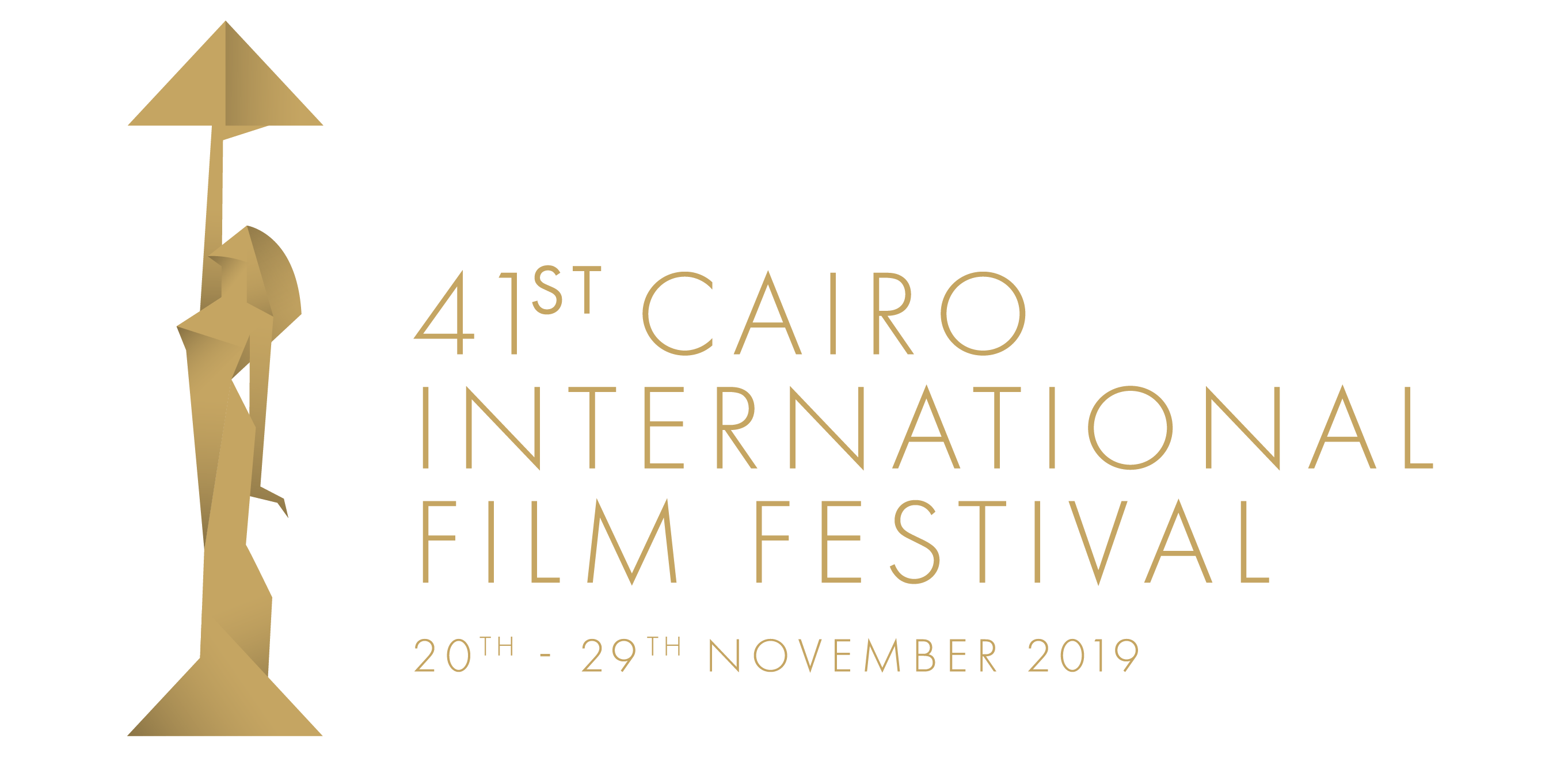 Cairo International Film Festival (CIFF) will organize a press conference on Monday 4 November to announce details pertaining to the 41st edition (20-29 November), which bears the name of the late critic Youssef Cherif Rizkalla, CIFF’s artistic director, and is headed by producer Mohamed Hefzy.

To take place at 12pm, in the Cleopatra Hall of the Semiramis Intercontinental Hotel, the press conference will announce complete lists of films selected the festival’s various sections as well information on the workshops and panels being held in the presence of the some of the world’s leading film figures.

CIFF will be screening over 150 films, 30 of which will be world or international premieres. The program will include some of the world’s highlights this year. The second Cairo Industry Days (21-26 November) will offer professionals partnership and networking opportunities in addition to workshops, seminars and round tables as well as Cairo Film Connection (CFC) giving awards to projects in development and postproduction phases.

CIFF had announced earlier it would be opening with Martin Scorcese’s “The Irishman”, starring Robert De Niro and Al Paccino, in its Middle East and North Africa premiere. It had also announced granting the Faten Hamama honorary award to the American-British legend Terry Gilliam and the Egyptian director Sherif Arafa.