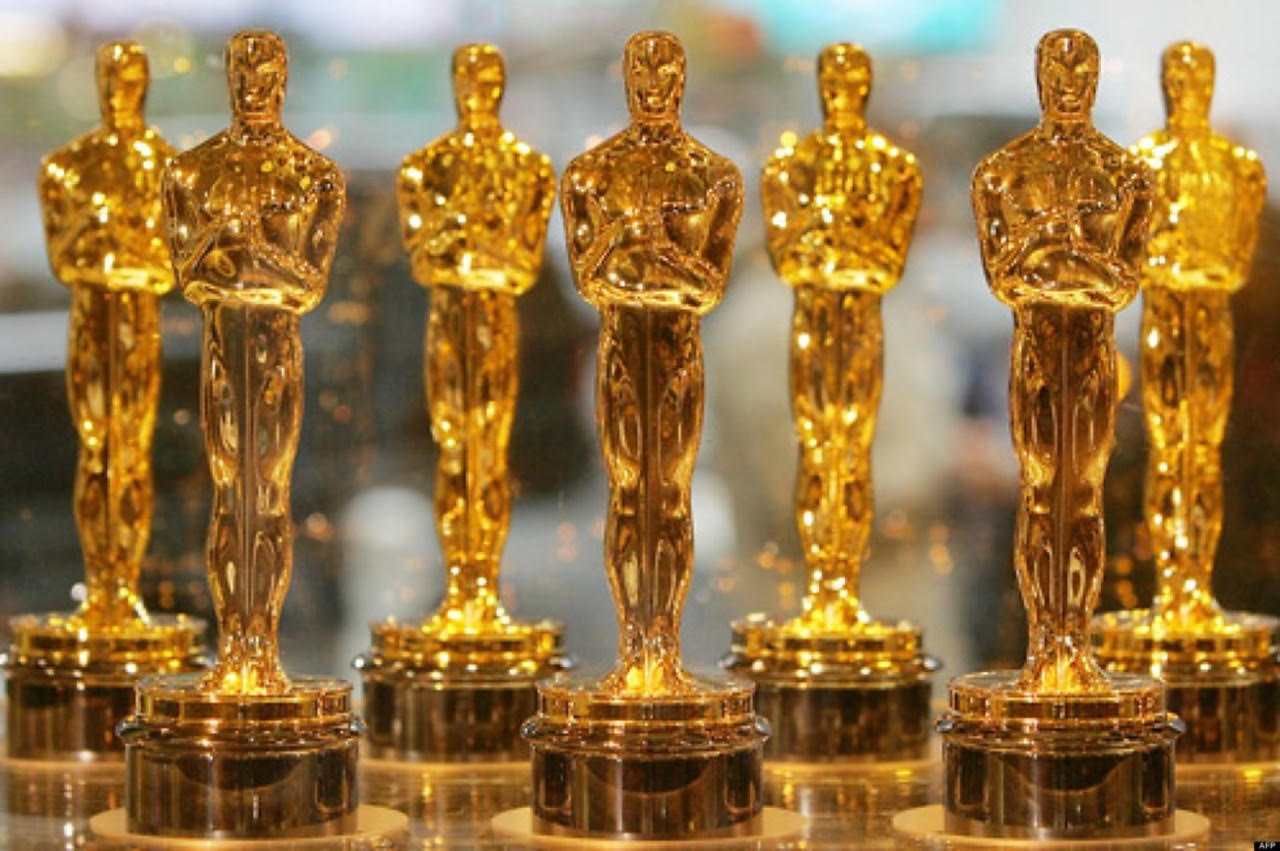 The winner of the Best Short Film award in the Short film competition ‘Cinema of Tomorrow’ section will eligible for consideration in the Animated and Live Action Short Film Categories of the ACADEMY AWARDS® without the standard theatrical run, provided the film otherwise complies with Academy rules.

The Festival, which will showcase an impressive 150 films from 63 different countries over a 10-day period this year, made the announcement during the opening of Cairo Industry Days. This iniative brings together industry professionals from around the world to engage in a programme of masterclasses, panel discussions and events designed to inspire, display and support filmmaking talent from the region.

CIFF is the only Festival in North Africa to join the list of qualifying international Festivals including Cannes, Venice, Berlin and Sundance.

CIFF’s President Mohamed Hefzy commented: “We are incredibly proud to have been selected to join the ranks of OSCAR® qualifying festivals and grateful to AMPAS for their support of our Festival. This honour is a validation of our Festival and the incredible selection of innovative films we showcase every year from some of the most exciting filmmaking talent working in the global film industry today. The opportunity to gain this type of recognition will help filmmakers achieve global attention for their extraordinary storytelling in the short film format.”