by Mohamed Khaled
/
531 Views
No Comments 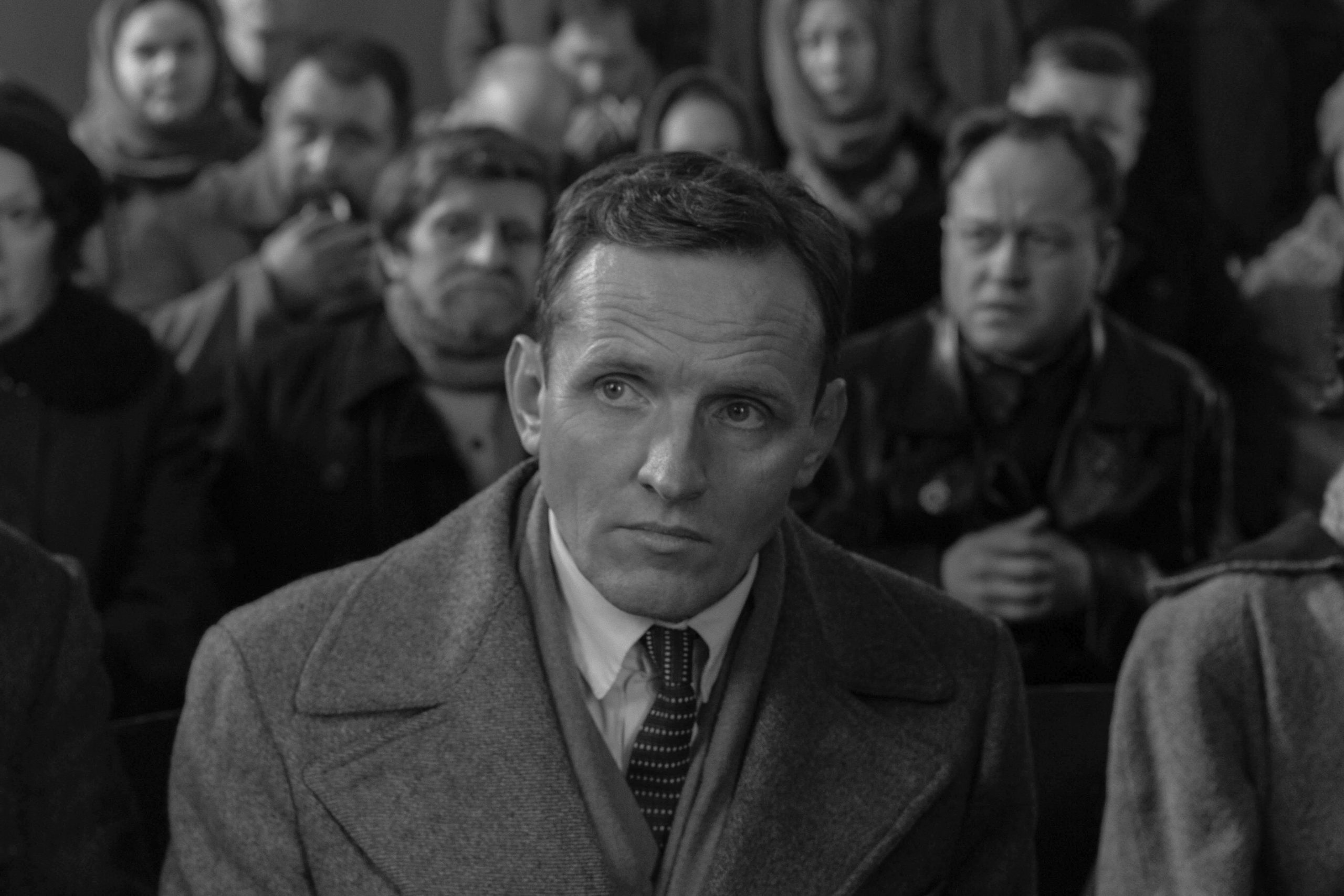 The early twenties of the 20th century, Petrograd. Time of troubles: regime’s paralysis, chaos, rampant crime. Boris Letush (45, lawyer, professor) is investigating the murder of his brother. Experienced robber, Lyonka Panteleev – is under suspicion – he was arrested and imprisoned. Only a few people know that Panteleev, a former security officer, is a secret agent of the criminal investigation department. The head of the criminal investigation, Matveev, insists on the immediate liquidation of Panteleev. Letush is against lawlessness: ‘Justice is not the right to judge, but the right court, a fair one!’ – he says. The conflict is resolved unexpectedly: Panteleev escapes from the prison! Who organized the escape and why? What was his goal?

A Russian film director, screenwriter, producer, winner of the highest national Russian television award TEFI. Lives and works in St. Petersburg. One of his last works was the film “Saving Leningrad”, which was released in February 2019. Alexey Kozlov’s new film “The Conscience” is more of an independent movie, the team has worked on this film for more than 2 years.