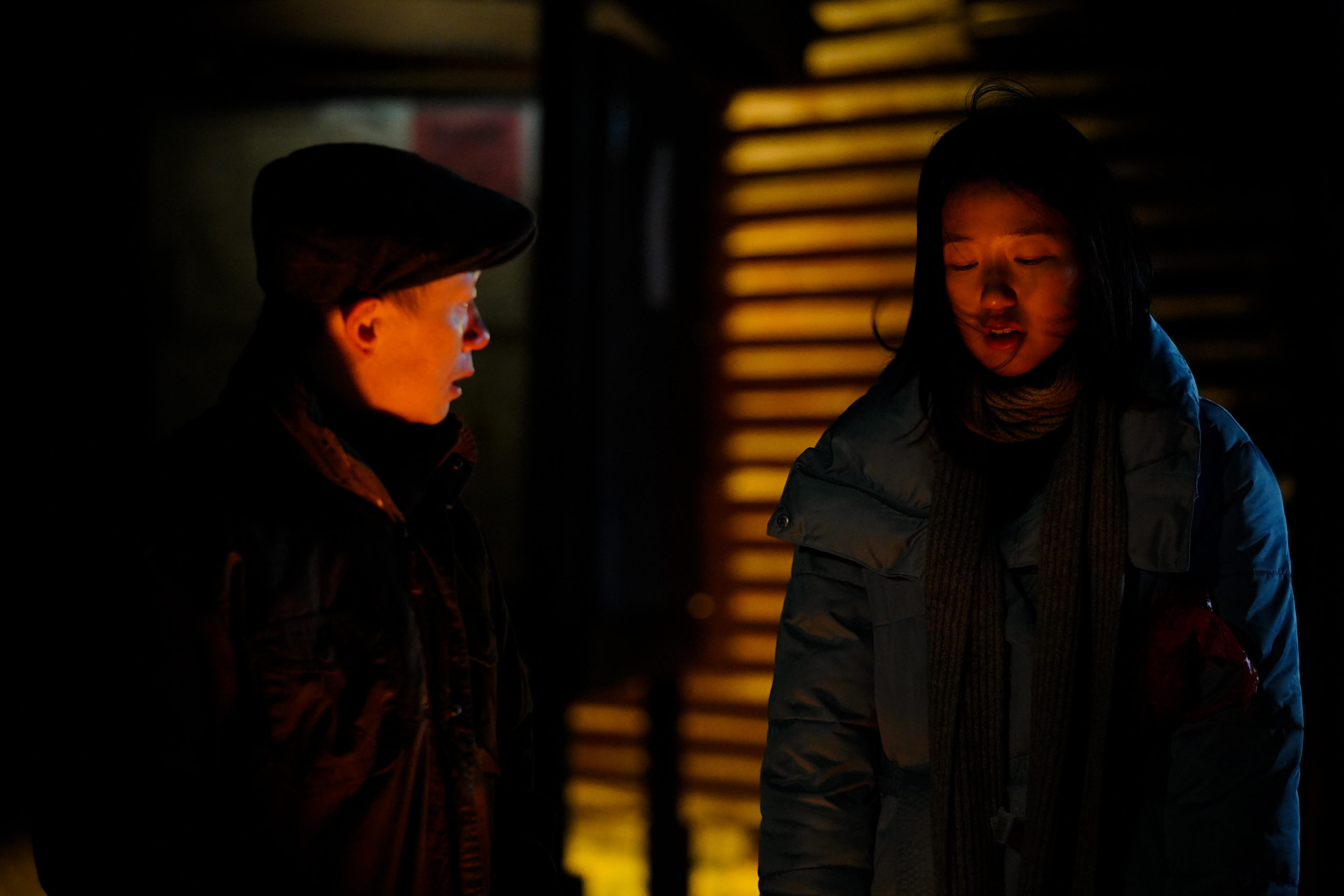 A young Chinese woman studying abroad in the United States gets a phone call from her parents informing of her grandfather’s death. The young woman tries to spend the rest of her day normally. She makes plans with friends to go out and visit the city after school to brush away the shock. When the cab arrives and she heads to the city with her friends, she decides against it at the last minute. The young woman asks the cab driver to stop as she wants to buy a paper money package. Soon enough, an unlikely friendship arises between the cab driver and the young woman as they reminisce about Beijing, fold, and burn the paper money to commemorate their dead.

Chinese filmmaker based in New York. Graduated from Carnegie Mellon University with a BS degree in Computer Science, and minors in French and Film Studies. She is the recipient of the 2021 Nestor Almendros Award for Best Female Cinematographer. Films she has worked on have premiered at BFI London Film Festival, Palm Springs Film Festival as well as other international film festivals.