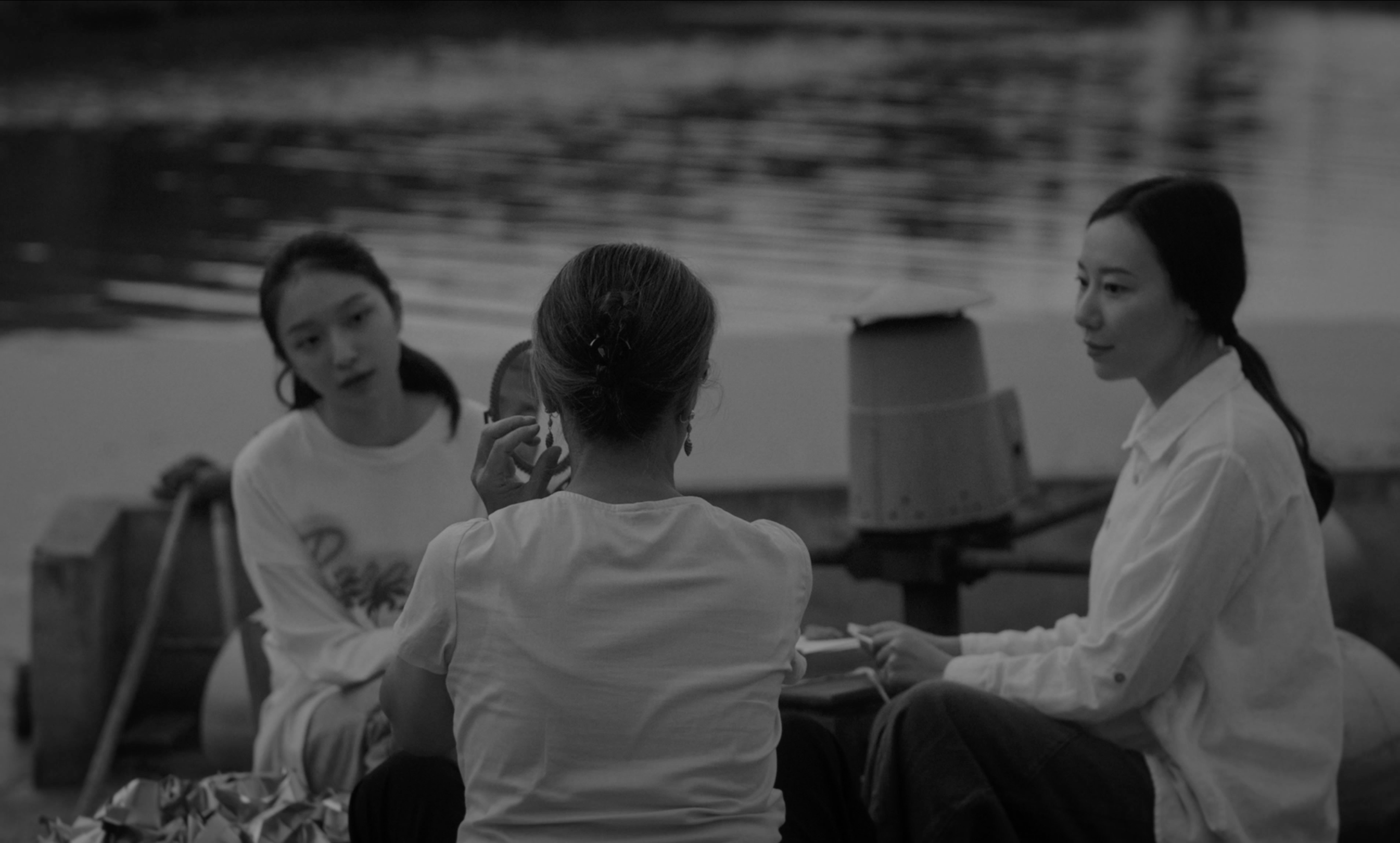 It’s a story about three generations of women in a southern Chinese family. Gu Qing, a silent tailor in her 30s, lives in a small town in Southern China on her own. Her life is mundane and repetitive, until one day, her niece Sun Yue comes from afar and starts to learn craftsmanship from her.

Graduated from Bournemouth University, UK, where he majored in film theory. He is currently based in Changzhou, China, a small city built and developed by the riverside of the Great Canal, where he was born and raised. After engaging in different jobs, he returned to filmmaking, which inspires him the most in his whole life. “A Chat” is Wang’s debut feature.