by Mohamed Khaled
/
418 Views
No Comments 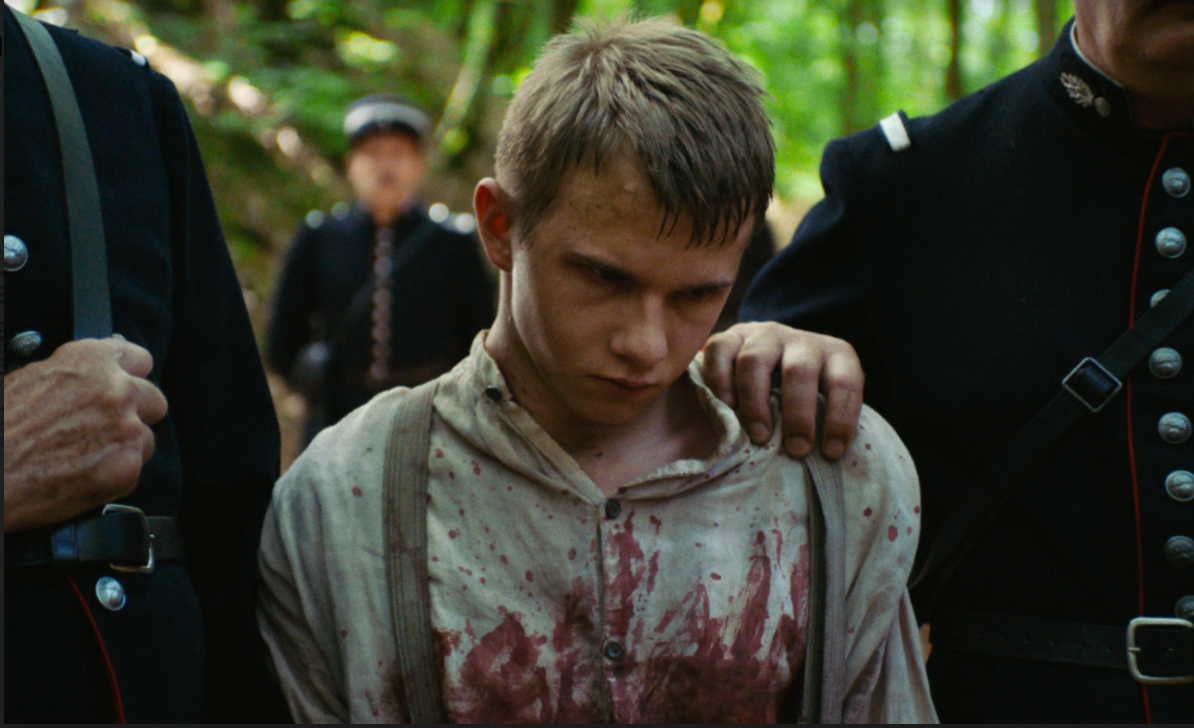 Cantal, France, 1905. In the forest surrounding his native village, the young seminarian Bruno Reidal murders a boy before surrendering immediately to authorities. In prison, under interrogation for weeks, he faces a panel of three doctors attempting to understand his lethal impulse. They order Bruno to retrace his past by writing his life story, as they try to identify the events or the anomaly that could have led to such an atrocity.

Born in Rennes in 1986, Vincent graduated from La Fémis in directing. He co-founded the production company Stank with which he develops his projects, including Le Gouffre (Jean Vigo Short Film Prize 2016). Bruno Reidal, for which he was awarded the Gan Foundation for Cinema, is his first feature film.