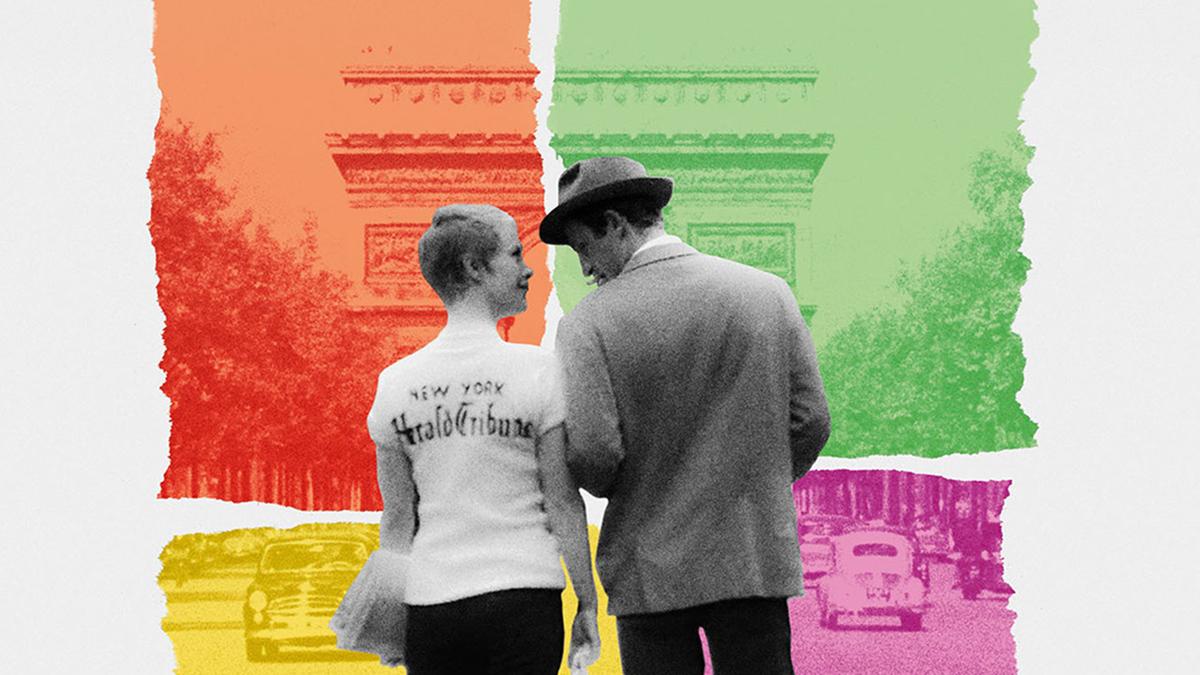 A young car thief impulsively kills a policeman and tries to persuade a his aspiring journalist girlfriend to hide in Italy with him.

Bio: A Franco-Swiss filmmaker and a leading member of the "French New Wave”. Known for stylistic innovations that challenged the conventions of Hollywood cinema, he is universally recognized as the most audacious, radical, as well as the most influential of the Nouvelle Vague filmmakers. His work reflects a fervent knowledge of film history, a comprehensive understanding of existential and Marxist philosophy, and a profound insight into the fragility of human relationships.