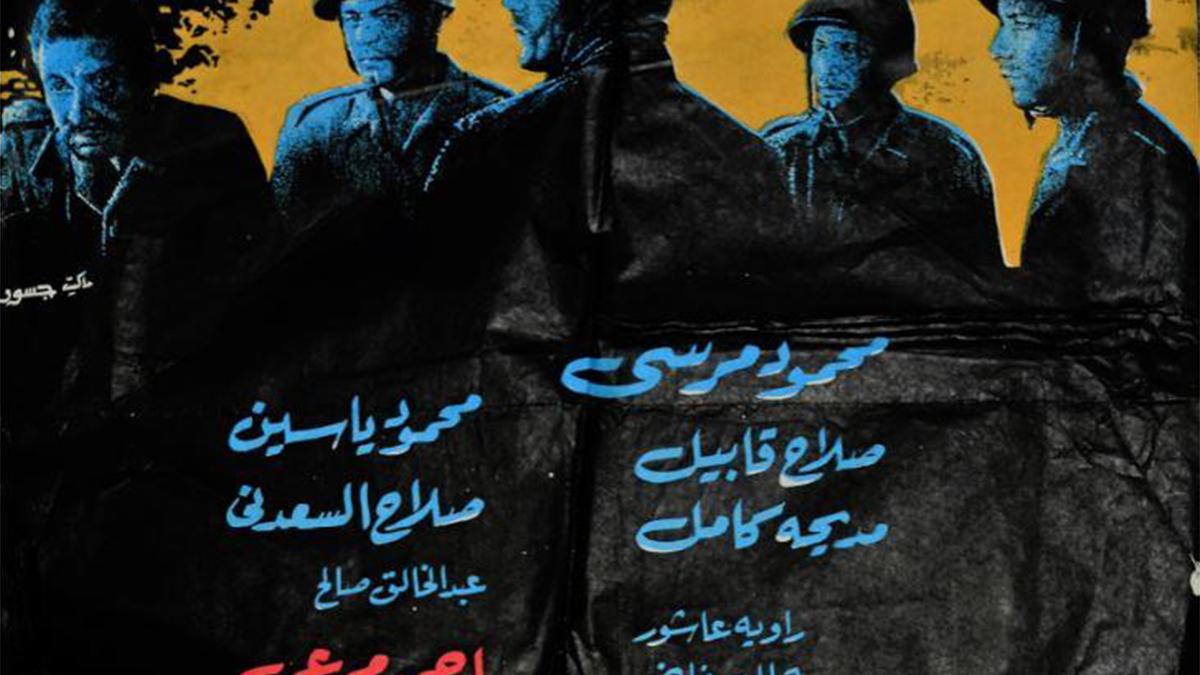 A Song On The Passage

During 1967 war, the connection drops between a group of soldiers on a passage in the desert and the command center. They try to survive despite the enemy attacks and the lack of supplies.

Bio: He joined the Higher Institute of Cinema, directing department. After graduating from the institute, he worked as an assistant director for a while, then turned to directing documentaries, including FAREWELL SONG. His feature directorial debut was A SONG ON THE PASSAGE, which gained critical acclaim. During the 80s, he collaborated with writer Mahmoud Abu Zeid in several successful films, including THE SHAME, DRUG HABIT, and MONSTERS RUN.