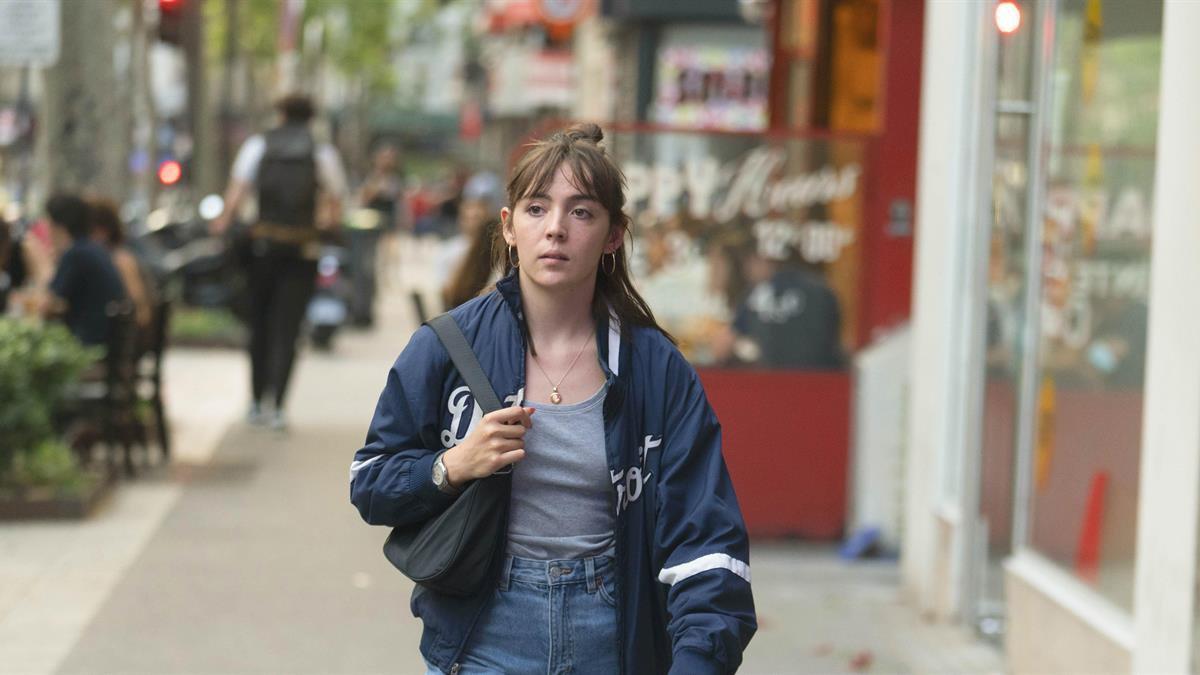 Mia finds out she’s pregnant when she’s about to get kicked out of her apartment. A manicurist by day, to make ends meet, she offers her salon clients paying tickets to parties attended by famous footballers.

Bio: A French director and rapper. Wanting to surround himself with images, Hamé studied cinema at the Sorbonne. Rap played a big part in his life; he collaborated with the group La Rumeur. After obtaining his master's degree in film and literature, Hamé was awarded a scholarship. He spent a year at New York University's Tisch School of Art.French author, rapper, director, member of the group La Rumeur. As a producer, he is known for THE LAST PARISIANS (2016), L ENKAS (2018). He directed the mini-series of INK (2010) and the feature film MON NOM À PIGALLE (2017).