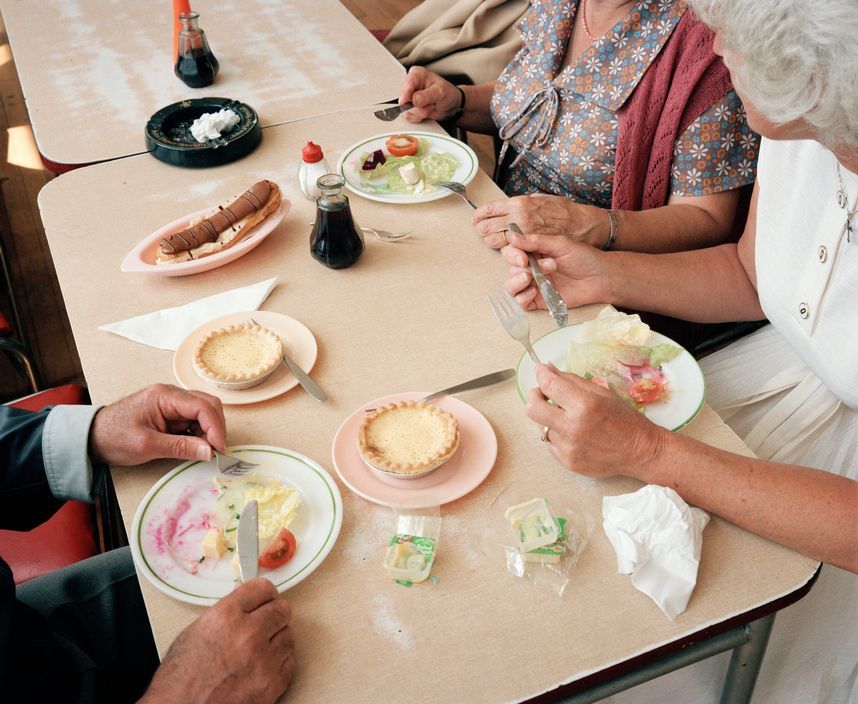 A stubbornly independent 60-something is forced to confront her complex marriage with her polygamous husband when he moves back after decades abroad. As her husband works to reignite their connection, she seeks refuge at the country club and is unexpectedly initiated into a group of vivacious women who not only help reassess her relationship but her sense of self. The film is an off-beat comedy set in present day Cairo

Farida Zahran is an Egyptian writer/director based in Brooklyn. Most recently, she wrote on the award-winning TV show, RAMY. Her last short film, YOUTH, premiered at SXSW in 2019, screened at festivals worldwide, and won an Oscar-qualifying award at Palm Springs. She is a graduate of NYU Tisch’s Graduate Film Program. She is currently in development on her debut feature THE LEFTOVER LADIES, as well as a dark comedy musical.

Leah Chen Baker is a New York based filmmaker and a member of the Producers Guild of America. Her credits include Farida Zahran’s award-winning short, YOUTH (SXSW) and independent feature, HER COMPOSITION (Austin Film Festival). Currently, Leah is producing Jamie Dack’s debut feature, PALM TREES AND POWER LINES, which is in post-production. She is an MFA Candidate at NYU Tisch School of The Arts.

» My Driver and I