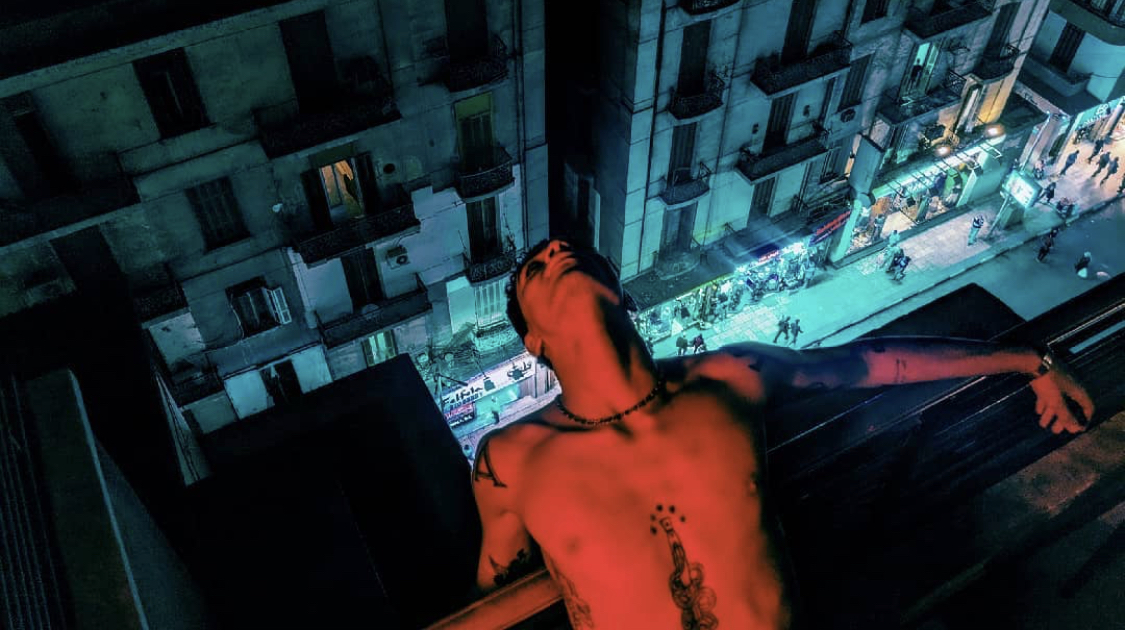 Gharib is a reckless hustler who is in need for money to enter a street car race, only “Eliahu” a Heartless money lender agrees to lend him the amount but under one condition “if you repay me not in such a day, a piece of your tongue will be taken in return”

Cinema Institute in 2012, his short film “A resident of the city” was selected in Dubai Film Festival ,BFI London, Rotterdam film festival and he won two awards in Milano African Film Festival, in 2013 “Behind the door” was in Short Short, Elsherif Directed more than a 100 tvc, one of his tv commercials was shortlist in Cannes Lions 2015 “film category”.

in 2016 he colaborated with Cairo Film School as a film directing mentor, his current short experimental film as producer “folds of the wind” was selected in the “16th Cyprus international film festival » 2021.

Mohammed Alomda is a Sudanese director and producer for over 10 years. His contribution to the Sudanese new wave cinema as a producer and director includes a number of documentary and short films. He was appointed head of film programming at Sudan Film Factory and a film programmer at Sudan Independent Film Festival. Later he co-founded Station Films which

coproduced “You Will Die At Twenty”. The film premiered at Venice and won the Lion Of The Future Award. The company continues to produce several independent films in Sudan, East African, and the Arab world. It’s current project “Goodbye Julia” won five awards including best film project in development at ElGouna Film Festival.