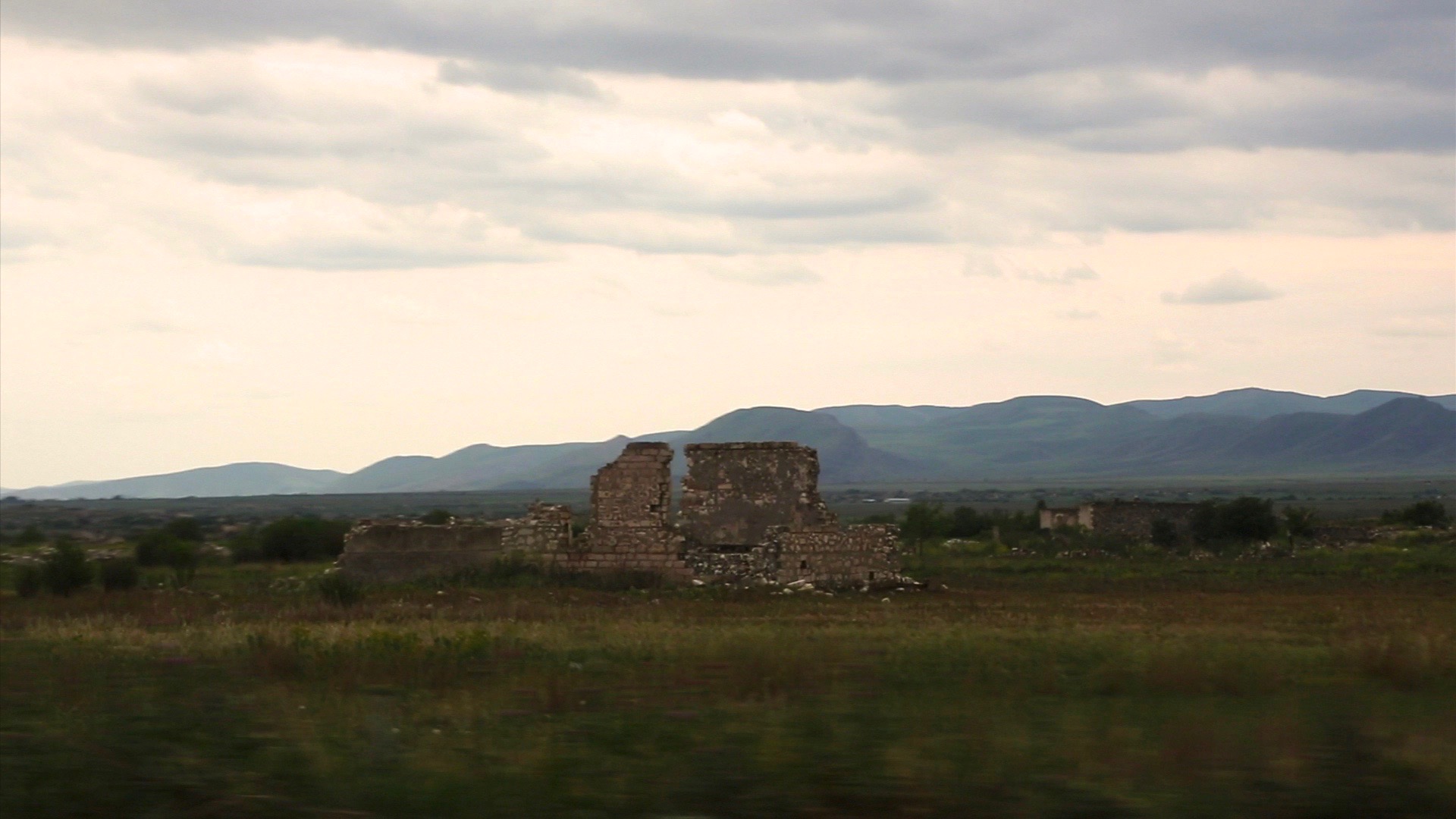 Armenia. After the sudden suicide of Aram, Helene goes to the ruined city of Gyumri in Armenia where Aram is from, in order to search for her husbands birth certificate. Instead, she finds a man with a different family name who was engaged to an Armenian woman, Anoush, and who was a deserter during the Nagorno Karabagh war in 1994. Will she find the truth about the the man she loved, among the dead and ruin?

Tamara Stepanyan was born in Armenia. During the breakdown of the Soviet Union in the early 90’s, she moved to Lebanon. After studying and working in Lebanon, Tamara pursued her studies in Denmark.
Since 11 years now, she is working and living in France where she has made already 2 feature documentaries ” Those from the Shore” and “Village of Women”. Her films have won prestigious awards around the world, Best documentary at Busan, Best director at Boston, Best film at Amiens in France, Etoile de la Scam in France and more. Right now she is in preparation of two new films, a feature narrative “ In the land of Aram”, and the other project is an archival film.
Stepanyan’s films that were shown and primed in prestigious festivals like Locarno, Busan, La Rochelle, Boston, Leipzig, Amiens.
Stepanyan teaches film at 2 high schools in Paris.

« Nour » Ravens of the City