by Mohamed Khaled
/
126 Views
No Comments 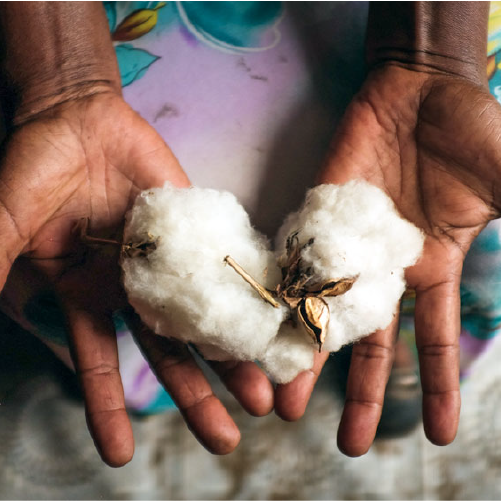 In a cotton-farming village in Sudan, 15-year-old Nafisa learns about life and love under the watchful eye of her grandmother, the powerful matriarch Al-Sit. But when the arrival of a young businessman from abroad threatens to disrupt their way of life with a new development plan, Nafisa finds herself at the center of a power play to determine the future of the village. Awakening to her own strength, Nafisa questions both new and old ways of living. Neither she nor her community will ever be the same again.

Caroline Daube graduated in production from the Filmakademie Baden-Württemberg in 2004. In 2007, after collaborating on the internationally acclaimed short film My Parents, she founded the production company Royal Pony Film and produced, among others, Peaceful Times by Neele Leana Vollmar, and Silver Girls by Saara Aila Waasner, among others. In 2009, Daube graduated from the EAVE European Audiovisual Entrepreneurs program. From 2011 to 2014, she was head of marketing at the world distributor The Match Factory. Since 2014, she has been producing for multiple production companies as a freelance producer. In 2021, Daube joined forces with international marketing & PR agency WOLF Consultants and founded Strange Bird GmbH.