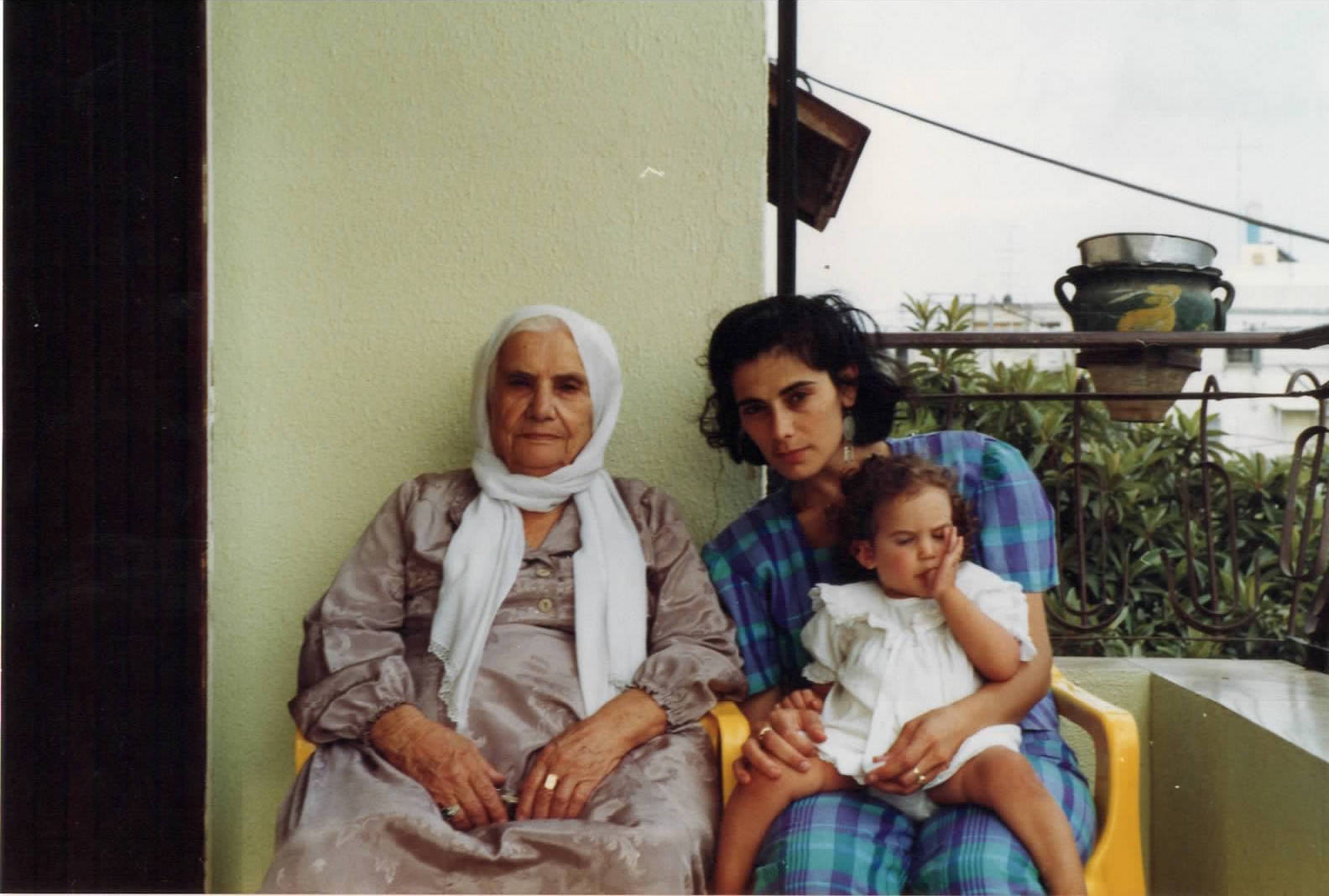 Thirty years ago, Hiam left her Palestinian village Deir Hanna in Galilee, where she grew up with her grandmother Um Ali, her mother Neemat and her seven sisters, to pursue her acting dream in France. Thirty years later, her daughter Lina questions her mother’s bold choices and investigates how the women in her family have influenced her life. To reach the source of transmission, Lina unveils the multiple layers of her mother’s journey, starting from who Hiam is today, a renowned actress. The journey of each woman figure in the film takes us back to a timeslot in history. The film pieces together images of today, family archives, historical footage and fiction films clips. It’s a voyage through the lives of Palestinian women for whom dispossession is the norm and resilience a daily background music.

Jean-Marie Nizan is a director and producer of documentary films. His films are broadcasted on Canal+, France Télévisions & Arte amongst other. He is the author and director of documentaries about cinema In Iran, China, Thaïland, Argentina and Australia. He directed a film on the work of Daniel Buren, a film on Robin Wood (Arte), Women Behind Camera (1996) and Cinéma by Michel Hazanavicius (2018). With Beall Productions, he dedicates himself to the production of documentaries such as Boléro, A Global Hit by Damien Cabrespines and Anne-Solen Douguet (Arte), The twinkling eye by Sébastien Cauchon and Laurence Doumic (OCS, TV5Monde)…