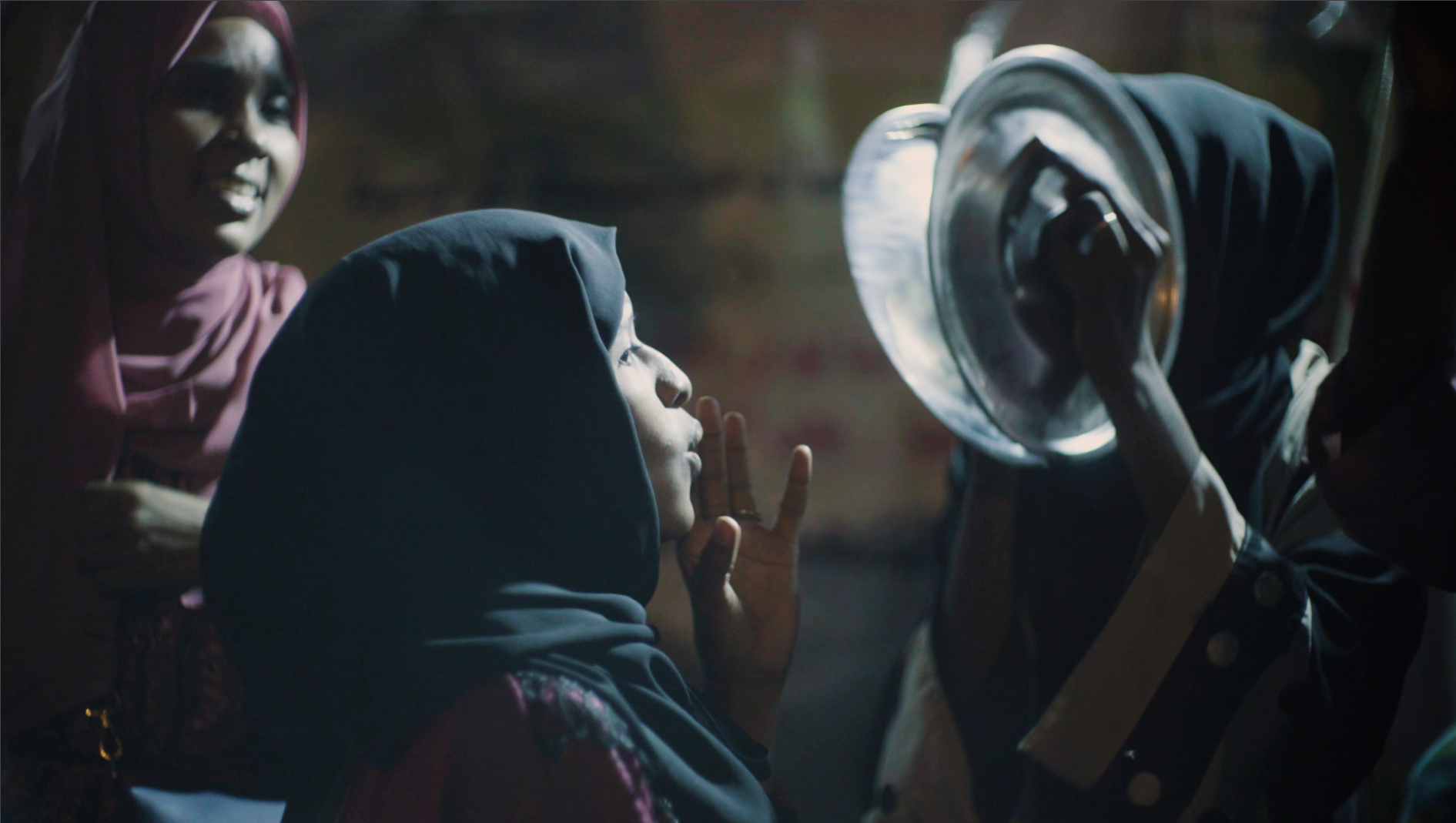 We are the flames that won’t stop burning”. Shajane, Muzamil, Maha, Rufaida, Hamza, Eros. They are young Sudanese activists, yearning for freedom. Their revolution is poetic, driven by the power of words. As it intertwines their stories the film reassembles fragments of an ongoing revolution, an unfair battle pitting the voices of youths against the military’s might.

Hind Meddeb grew up between France, Morocco and Tunisia. From these different cultures, she develops a singular view of the Arab and African world. Between 2011 and 2013, she directed TUNISIA CLASH and ELECTRO CHAABI, documentaries on musical creation as a revolutionary act. Her latest film, PARIS STALINGRAD was selected in numerous festivals (Cinéma du Réel, TIFF, CPH:DOX, etc.).

After studying cinema, Michel Zana worked in Los Angeles as production manager. Back to France, he became line producer for 7 years. In 2003, he joined Sophie Dulac in Dulac Productions and co-founded Dulac Distribution in 2004, where he (co)produced more than 15 feature films, and distributed 150 films. In 2017, he created Blue Train Films, dedicated to emerging talents.