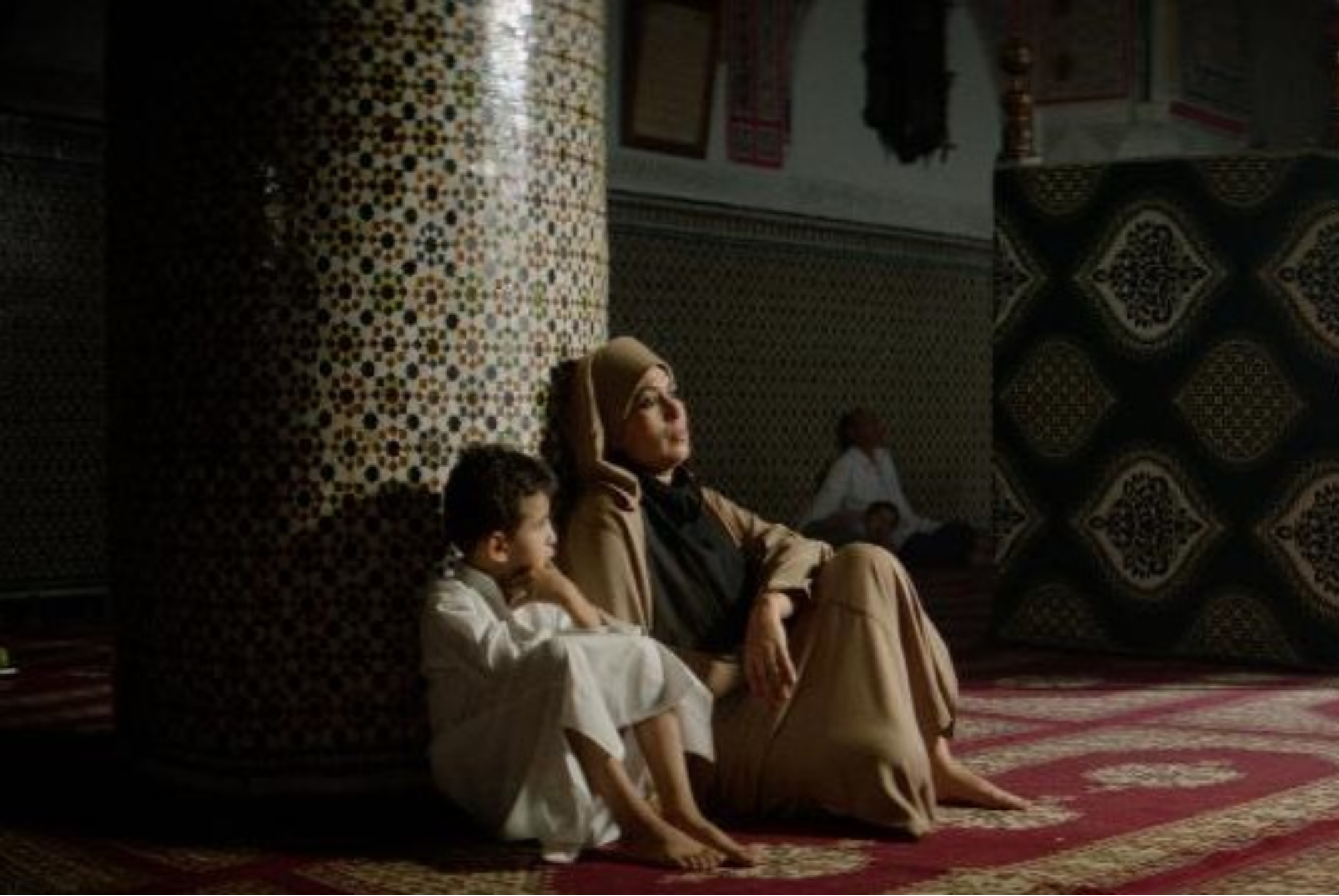 Seven years after the death of his mother, Karim, 13 years old, has left Paris to go back to Morocco with his father Messaoud, who has remarried. After a year of boarding school at the French high school in Casablanca, he returns to Boujad, a small town in central Morocco, to spend the summer with his blended family. His initial emotions merge with the uncertainties of adolescence and the need to reconquer his position in his family.

Omar Mouldouira was born in Paris in 1973, graduating in 1999 from FEMIS with a degree in sound engineering. After having worked on the sound tracks of several films, he participated in several Master classes with John Truby and Robert McKee and began to read scripts for the CNC and Equinox. Since 2004, he has been teaching audiovisual techniques, screenplay writing and directing in several film schools in France and Morocco. He has written and directed several short films that received awards in numerous film festivals and were also broadcast on European and Moroccan television.

Mohamed NADIF is the producer and general director of Awman Productions. He first worked in the theatre as an actor and director, then joined the film industry, acting in numerous films, before moving on to directing and production.

As executive producer and/or co-producer, notably in connection with France, he has mainly contributed to first and second films: “Margelle” by Omar Moudouira, “Entre deux eaux” by Patrice Cordonnier, “Tazzeka” by Jean-Philippe Gaud and “Nomades” by Olivier Coussemacq.