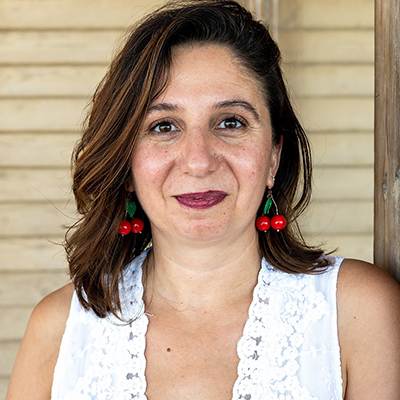 She is the founder of ODEH FILMS; a production company aiming to produce and distribute creative documentary and fiction films. May has a Master’s Degree in film and production from Lillehammer University in Norway. Odeh’s curates and organizes various film programs including Red Carpet Film Festival, and Mobile Cinema, which is aiming to tour villages and communities in area C to screen entertainment films for families and kids. She has been recently working on a variety of Art project research including film, photography, cooking, and writing. 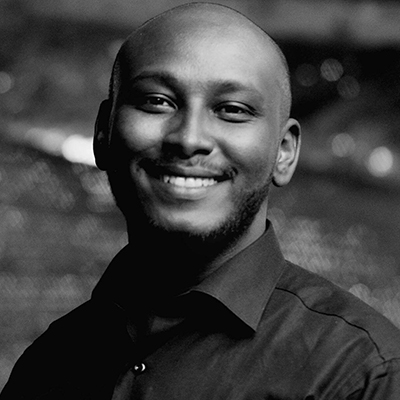 Mohammed Alomda is a Sudanese director and producer for over 10 years. His contribution to the Sudanese new wave cinema as a producer and director includes a number of documentary and short films. He was appointed head of film programming at Sudan Film Factory and a film programmer at Sudan Independent Film Festival. Later he co-founded Station Films which coproduced “You Will Die At Twenty”. The film premiered at Venice and won the Lion Of The Future Award. The company continues to produce several independent films in Sudan, East African, and the Arab world. It’s current project “Goodbye Julia” won five awards including best film project in development at Elgouna Film Festival 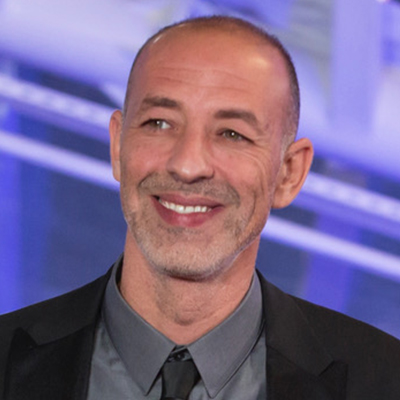 Born in Mèknes (Morocco) in 1971, after studying physics and chemistry at the faculty of Rabat and a few minor roles in various films, Mohcine Besri left for Switzerland to study computer science. He worked in finance before becoming a teacher of Mathematics, in parallel, he returned to cinema, but this time to tell stories. After some experiences in an assistantship, he directed two short films, co-wrote ” Opération Casablanca ” a feature film directed by Laurent Nègre before directing his first feature film ” Les Mécréants “. His work includes other films like “Laaziza” (2018), and “Une Urgence Ordinaire” (2017).