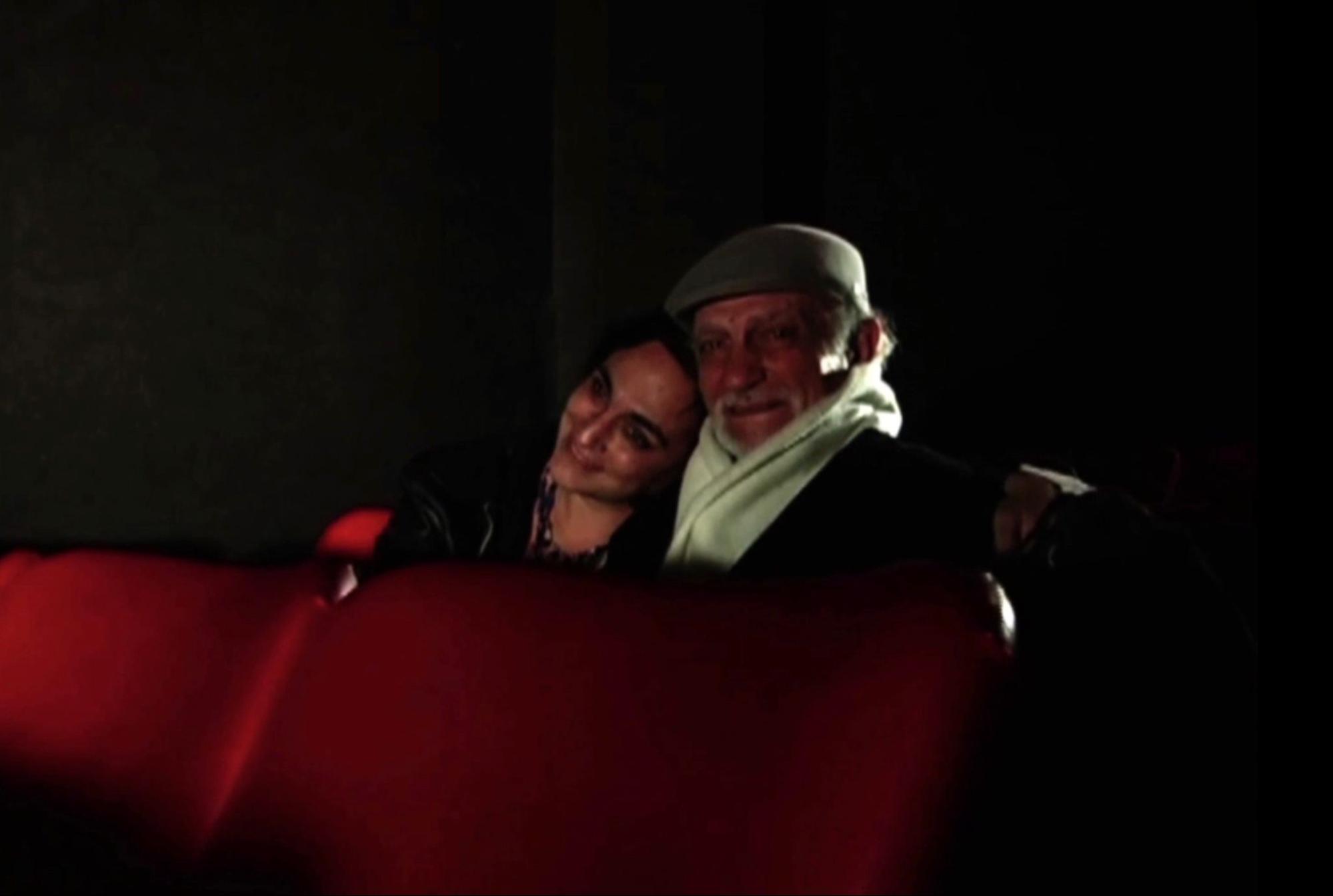 “Mohsen Of Iraq” rescues the memory of the theater director Mohsen Yasin, through the feelings of his daughter, who was raised in Latin America. Through encounters in different countries, a fragmented correspondence, we discover the events that determined their lives. There is a thread of time, an emotional thread, with hopes, desires, love between a father and daughter, through historical, political, social events; life events, just like that.

Ishtar Yasin: Ishtar is Iraqi, Chilean, Costa Rican filmmaker. She studied in the Moscow Cinema Institute VGIK. In 1999 she created Astarté Films. In 2008 she premiered the film “El Camino” in Berlin International Film Festival, 2008. In 2018 her film “Dos Fridas”, was premiered in Tallinn Black Nights International Film Festival. Since 2012 Ishtar work on the film “Mohsen of Iraq.” 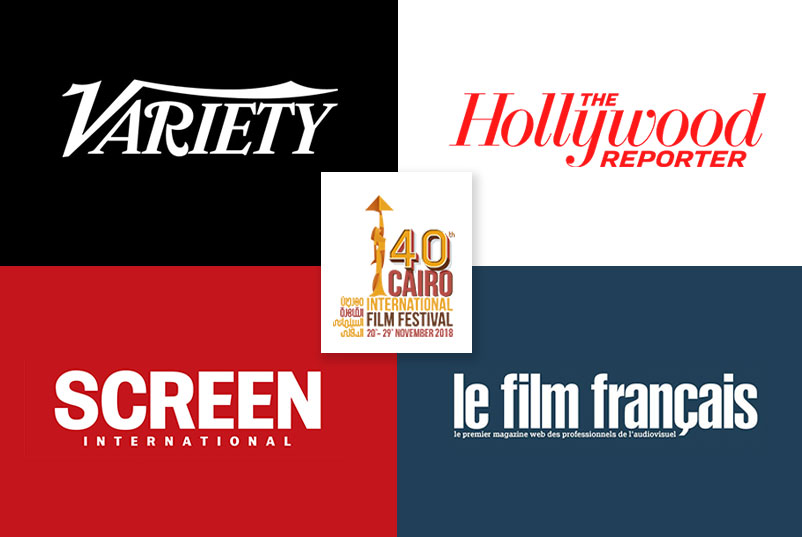 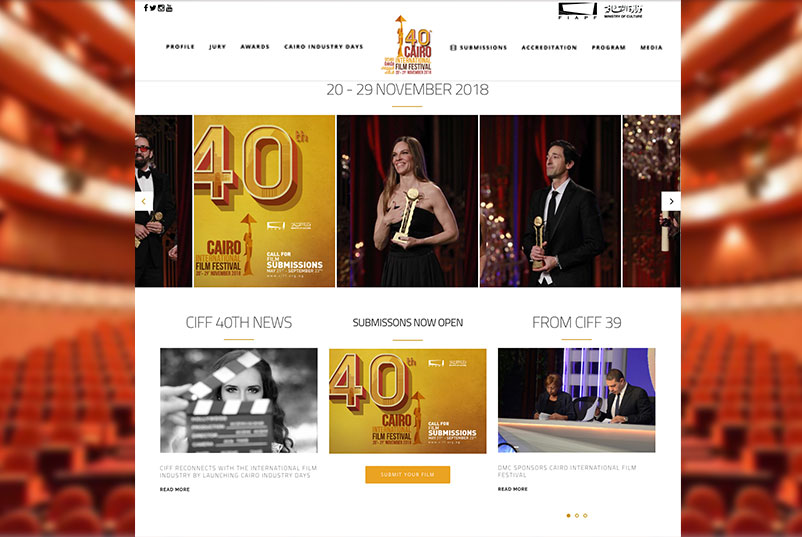 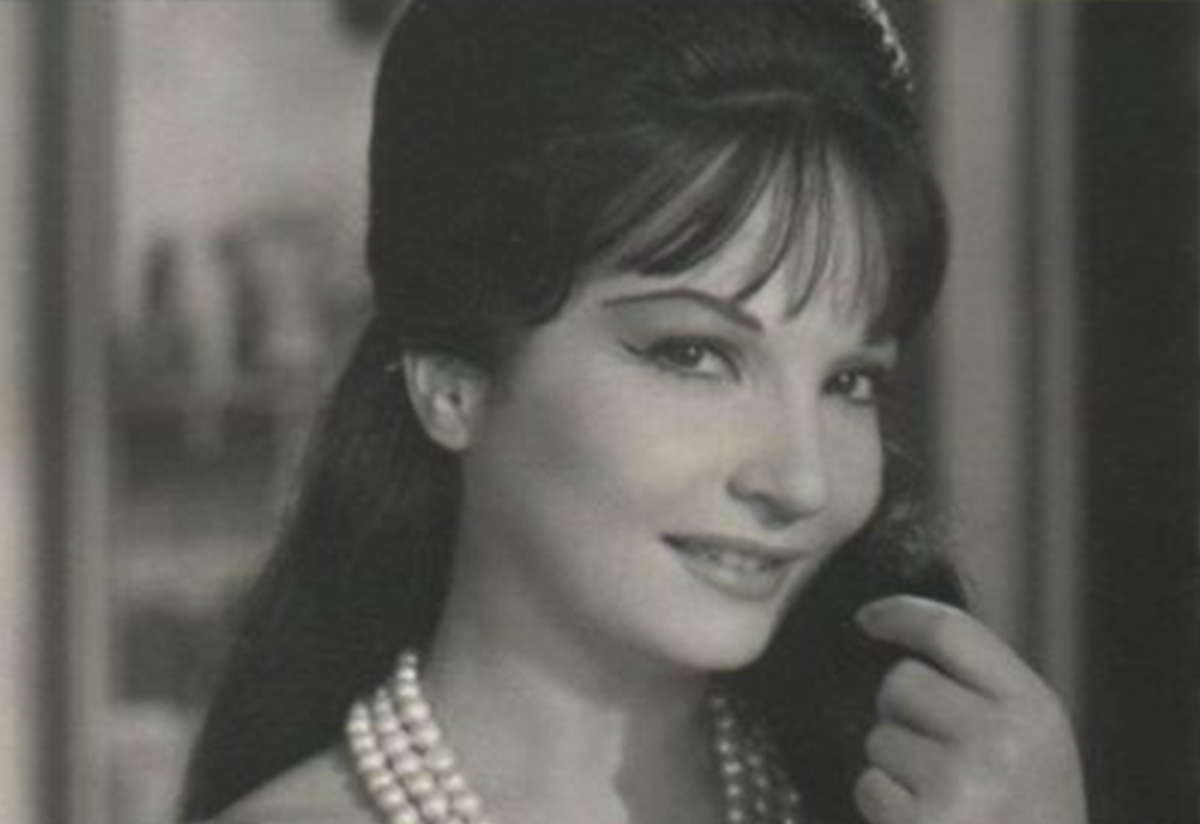