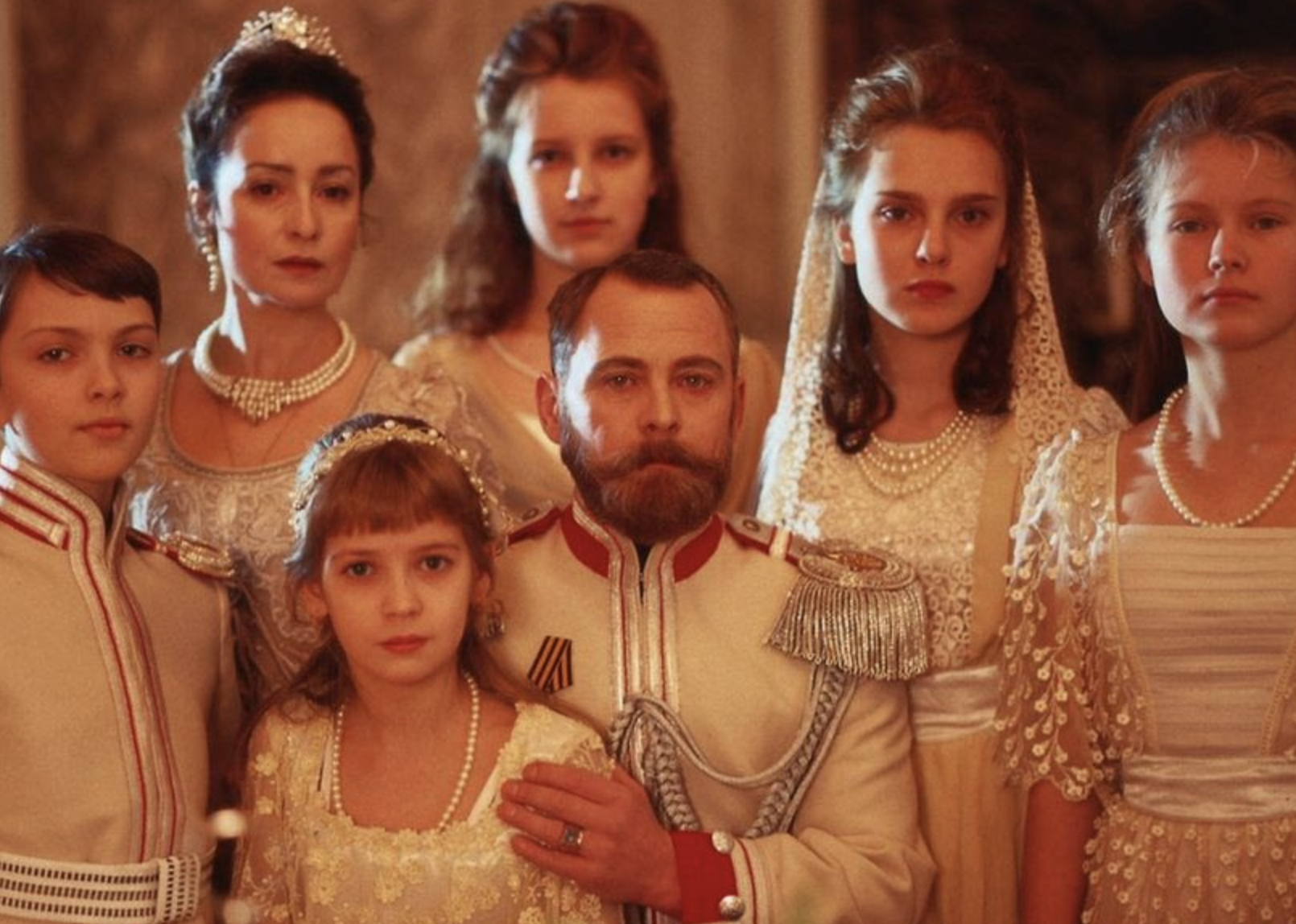 Russia, Germany, Japan, Canada, Finland, Denmark<br /> Fiction, 2002, Color, 99 min</p> <p>Original Language: Russian, Persian</p> <p>Director: Aleksandr Sokurov<br /> Synopsis: An unseen man regains consciousness, not knowing who or where he is. No one seems to be able to see him, except the mysterious man dressed in black. He eventually learns through their discussions that this man is a 19th century French aristocrat, who he coins the ``European``. This turn of events is unusual as the unseen man has a knowledge of the present day. The two quickly learn that they are in the Winter Palace of the Hermitage in St. Petersburg, the European who has a comprehensive knowledge of Russian history to his time. As the two travel through the palace and its grounds, they interact with people from various eras of Russian history, either through events that have happened at the palace or through the viewing of artifacts housed in the museum. 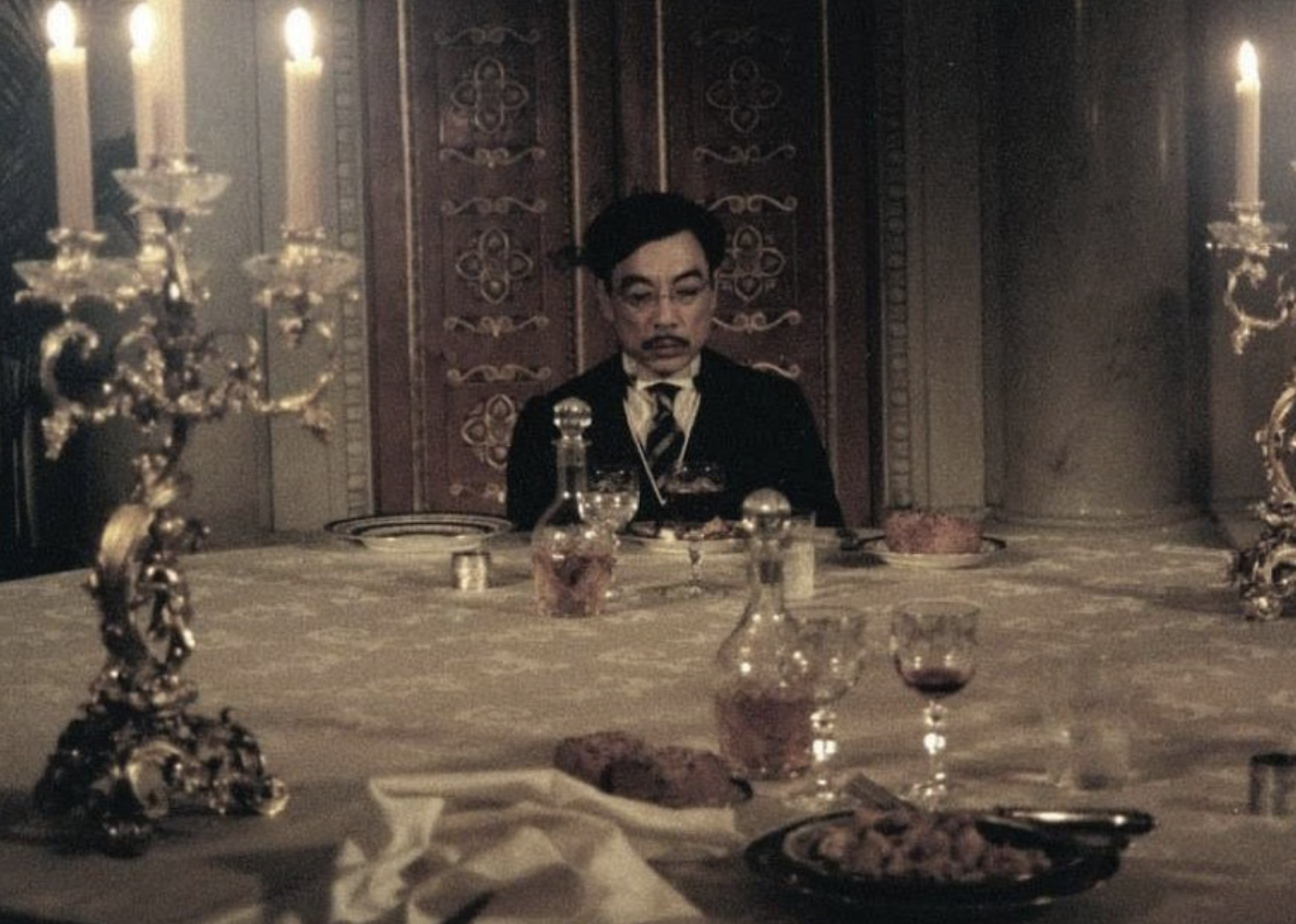 Russia, Italy, Switzerland, France<br /> Fiction, 2005, Color, 110 min</p> <p>Original Language: Japanese, English</p> <p>Director: Aleksandr Sokurov<br /> Synopsis: As Japan nears defeat at the end of World War II, Emperor Hirohito starts his day in a bunker underneath the Imperial Palace in Tokyo. A servant reads to him a list of activities for the day, including a meeting with his ministers, marine biology research, and writing to his son. Hirohito muses about the impact on such schedules when the Americans arrive but he is told that as long as there is a solitary Japanese person living, the Americans will not reach The Emperor. Hirohito replies that he at times feels like he himself will be the last Japanese person left alive. The servant reminds him that he is a deity, not a person, but Hirohito points out that he has a body just like any other man.